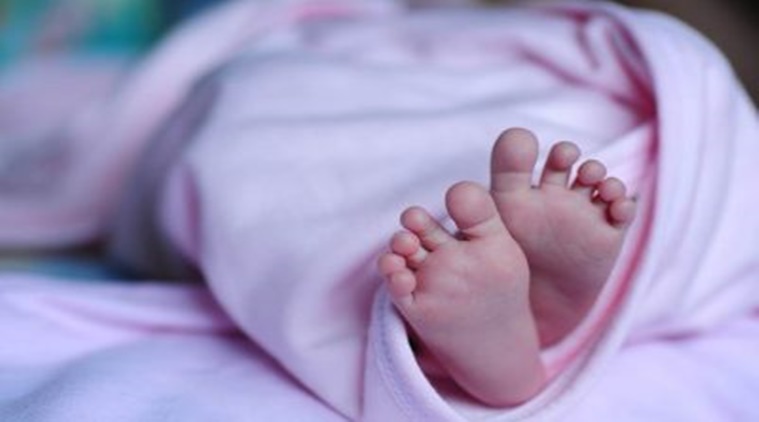 Daringbadi: Tension ran high in Daringbadi in Odisha’s Kandhamal district after a Class VIII girl student of a tribal residential high school delivered a baby inside the girls’ hostel on Sunday morning.

The irate locals of nearby villages of Daringbadi block blocked National Highway-59 demanding immediate arrest of the accused and stern action against the headmistress and hostel warden.

According to sources, the Class VIII student gave birth to a baby girl inside the girls’ hostel in the morning. As the news spread in the area, the irate people of the nearby villages rushed to the school and asked the school teachers and headmistress about the incident. But as they did not reply to their questions, the irate people informed Daringbadi police.

On being informed, a team of policemen of Daringbadi police station led by the IIC Alesh Garadia arrived at the school and began a preliminary investigation.

Talking to mediapersons, the IIC said that the headmistress and the hostel superintendent are being interrogated. He, however, did not reveal the details to the media.

Meanwhile, SC and ST Development, Minorities and Backward Classes Welfare minister, Ramesh Majhi has ordered a probe into the incident.

“I have asked the district collector probe the incident and submit a report. The district administration has taken up the matter seriously and it will find out under what circumstances the incident took place,” the minister told the media.

The condition of the minor girl and her daughter, who are under treatment at the CHC in Baliguda is stated to be stable.

The road blockade was later withdrawn after the Kandhamal SDPO assured the people of taking appropriate action against the guilty.

The SDPO later told the media that the police have detained a youth in connection with the incident.

Trip Down Memory Lane: Waheeda And Her Abhijan