Minor Rescued After Marriage In Jagatsinghpur 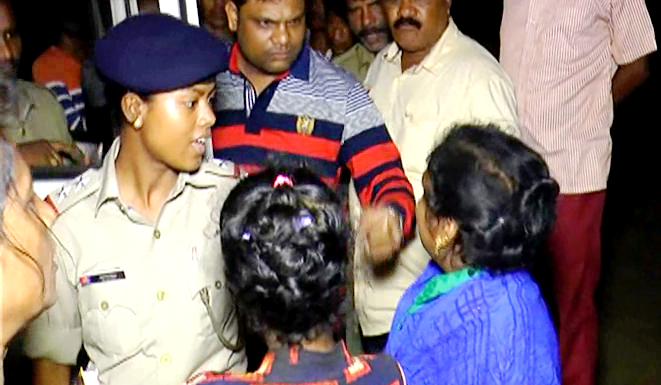 Share
Reading Time: < 1 minute
Jagatsinghpur: Thanks to timely intervention of police and the district child development project officer (CDPO), a 10-year-old girl married off a 23-year-old differently-abled person was rescued from Mangarajpur village under Kujang police limits in Jagatsinghpur district late on Thursday.
“In response to a tip-off, the CDPO and police officials raided the youth’s house and later rescued the girl from her parents’ place,” a police officer informed.
An investigation into the incident is on. The victim’s family members are being questioned, the officer added.
A similar incident was reported from Kabisuryanagar in Ganjam district on April 25 when the marriage of a 16-year-old girl was stopped by local CDPO, social activists and police personnel.