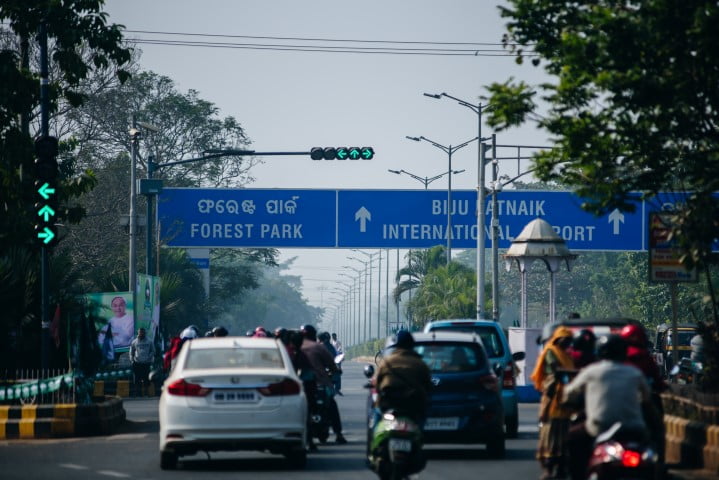 Bhubaneswar: Road accidents are spiralling in Odisha, which has become a major concern for the state government, said transport commissioner Madhusudan Padhi.

Following a review meeting chaired by Chief Secretary Aditya Prasad Padhi on road accidents on Friday, the transport commissioner said, “An analysis of statistics revealed that there has been a 14 percent rise in such cases in the last three months.”

Informing that more than 5,000 driver licences were suspended for traffic violations, Padhi said all the police station have been asked to collect fine from the violators through e-challans with a view to bring in more transparency in the system. It will also help the police verify details of the driver, he added.

The chief secretary has directed National Highways Authority of India (NHAI) to take up a special campaign for corrective measures at the black spots along the highways passing through Odisha. The NHAI engineers have been asked to complete the work in a time-bound manner, he added further.

The meeting revealed that the number of deaths during 1st quarter of 2018 had increased to 646 compared to 473 during 2017 in ten accident-prone districts of Angul, Jharsuguda, Khurda, Koraput, Bargarh, Kandhamal, Gajapati, Sambalpur, Keonjhar and Sundargarh.

Minor Rescued After Marriage In Jagatsinghpur