Miracle In Sky: Jupiter & Saturn To Create ‘Christmas Star’ On This Date! 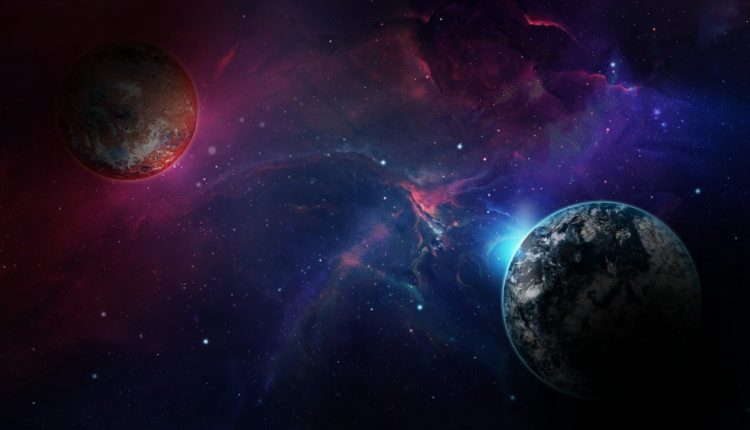 Mumbai: For the first time in 800 years, star gazers can view a rare cosmic phenomenon, which will see Jupiter and Saturn aligning to form a ‘Christmas Star’.

According to a report in Science Alert, the solar system will treat people with a super-rare cosmic phenomenon that can be called a ‘Christmas miracle’ on December 21.

On this day, Jupiter and Saturn will reportedly come close to each other for an hour and appear as a spectacular celestial body or a ‘Christmas star’ in the night sky.

The two planets have been moving closer to each other since summer and the synchronization is quite imminent in the night sky, say experts.

The rare cosmic phenomenon will be creating a radiant point of light which can be referred to as the ‘Star of Bethlehem’ or the ‘Christmas Star’.

However, physically the two planets won’t be close, but they will only appear to be close to people on Earth.

“Alignments between these two planets are rather rare, occurring once every 20 years or so… but this conjunction is exceptionally rare because of how close the planets will appear to one another,” astronomer Patrick Hartigan from Rice University was quoted as saying by Science Alert.

Experts say after December 21 this year, such kind of rare alignment won’t be witnessed before March 15, 2080.