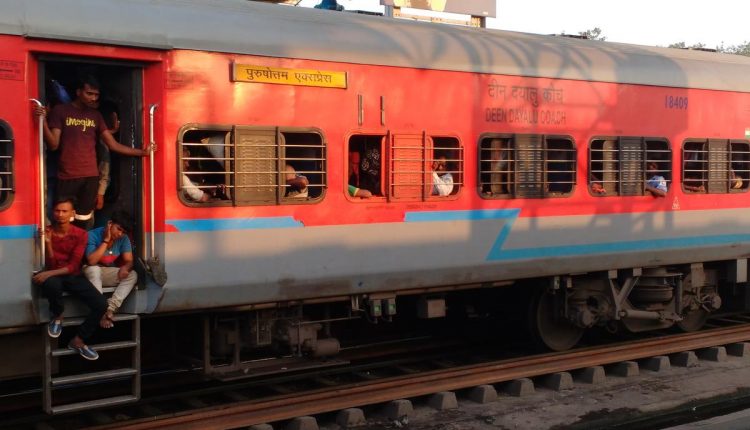 Puri: Some miscreants looted a couple, travelling in New Delhi-Puri Purushottam Express, after rendering them unconscious with intoxicant laced tea.

The matter came to light after the GRP personnel found them asleep on their berths even as all passengers got down after the train reached Puri railway station on Tuesday.

Speaking to the media, Puri GRP IIC, Santosh Bahinipati said from preliminary investigation they have come to know that the couple had boarded the train at New Delhi railway station to come to Cuttack. But on the way, some miscreants offered them tea laced with intoxicants.

Later, the miscreants took away the couple’s valuables including their wallets, woman’s bag and mobile phones. The couple belong to Janardanpur village in Jagatsinghpur district.

After rescuing the couple, the GRP admitted them in district headquarters hospital (DHH) at Puri. Later, they were shifted to SCB Medical College and Hospital at Cuttack as their condition deteriorated.

“We do not have details about the incident as the couple could not give a clear statement. They were incoherent in their talk apparently under the influence of the intoxicant, the IIC said adding that they have started investigation to trace the miscreants.