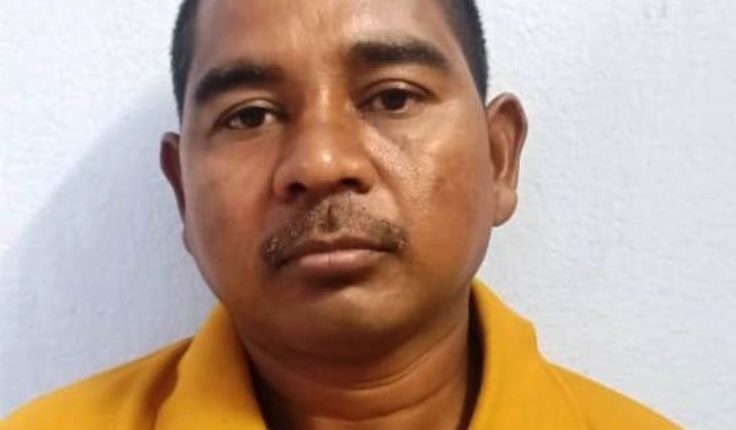 According to sources, a team of the National Investigation Agency (NIA) arrested Chanti from Swabhiman Anchal of the district.

Chanti, who was allegedly involved in the attack on BSF personnel killing four jawans in 2012, was arrested by police in 2013. He was released on bail in 2018.

But he was absconding since then and did not appear before the court in connection with different cases. The NIA had registered a case against him and launched a manhunt. A reward of Rs 3 lakh on Chanti was announced and his posters were put up at different places in the district.

Acting on reliable information on Tuesday, the NIA team arrested him with the help of local police.

Chanti was involved in the killing of four BSF officers, including a commandant, in an ambush by Maoists in February 2012.  Two other BSF personnel and two officials of the Irrigation Department (ID) were also injured in the attack, which took place when they were returning to their headquarters in Balimela after inspecting a security camp at Chitrakonda in an SUV.

The vehicle overturned in a landmine blast when the team’s vehicle was passing near Janiguda, about 75 km from Malkangiri. While no one was seriously injured, the personnel fell victim to indiscriminate firing by a group of around 20 Maoists.

In another incident on the day, hardcore woman Maoist Poke Mandavi alias Anita was arrested during a combing operation by security forces in a forest of Nabarangpur district.