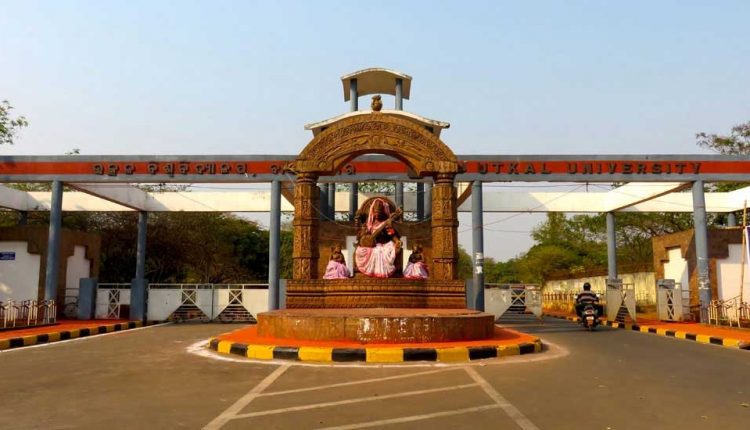 Later, students staged a sit-in in front of the main gate of the university in protest against the incident. The students alleged that the miscreants were sent by a Corporator whose son had made lewd comments at some girls on the campus in the morning.

A complaint has been lodged at Saheed Nagar police station by the students. IIC Himanshu Swain visited the campus and said police were probing the incident.