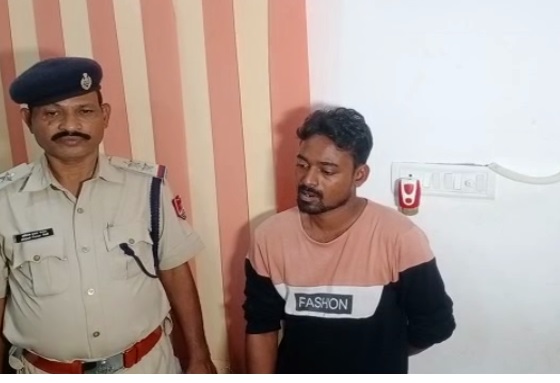 Puri: The Railway Protection Force (RPF) seized over Rs 28 lakh cash from a passenger at Puri railway station on Friday.

The cash was seized from Uday Kumar, a resident of Visakhapatnam. He was to board a train to Visakhapatnam from Puri.

The RPF personnel found Rs 28,85,500 in his luggage. Kumar has been detained for questioning.

According to reports, Kumar told the RPF that he got the cash from a land deal.

In December last year, RPF and Government Railway Police (GRP) personnel had seized cash of over Rs 24 lakh from the luggage of a passenger at Cuttack railway station.