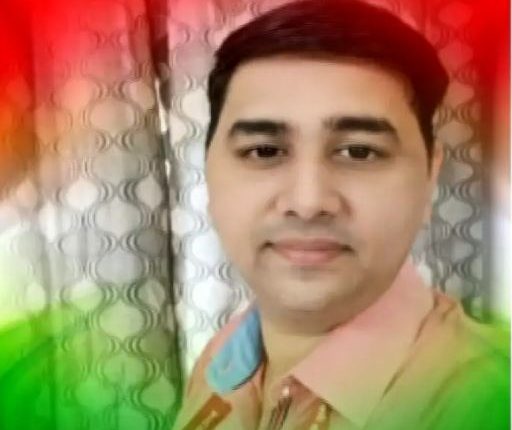 Balangir: The agriculture officer of the Punjab National Bank (PNB) at Barpali in Odisha’s Bargarh district remains untraced even 48 hours after he went missing.

The officer, Dibyaranjan Mishra, was returning home at Barpali after field duty in Binka when he went missing on Wednesday. He had spoken to his family members in the evening and told them that he was on his way back after work.

When he did not reach home on Thursday, his family members filed a missing complaint at Dunguripalli police station. The police registered a case and launched a search operation along with Fire personnel.

His bike and helmet were found on the bridge over Anga river at Cherupali, near Dunguripalli on National Highway 26. A person from Bargarh had also reportedly informed Dunguripalli police that he had seen Dibyaranjan jumping from the bridge on Wednesday night.

Following this, the Fire personnel started a search operation in a boat at Pahandi ghat of the river on Friday. As many as 24 personnel of four teams have been engaged in the operation.

Besides, the police were on the lookout for him in Binka, Rampur and Dunguripalli areas of Sonepur district, which are adjacent to Cherupalli.