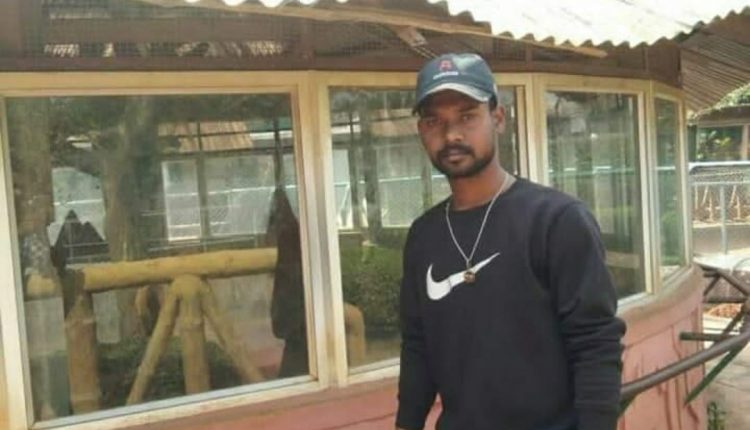 Cuttack: A day after the body of a youth was found in a canal in the city, police have registered a murder case on Friday after the family of the deceased alleged that his friend had killed him.

According to police sources, Bikash Gochhayat of Markatnagar Sector-7 area along with his close friend Subasish Mohanty had gone to Jagatsinghpur to purchase some pet birds on Macrh 13. While returning, Bikash was found in a highly intoxicated condition by police at Biribati.

Bikash went missing after police took him to Nua Bazaar square and dropped him there. As he did not return home on that day and could not be contacted over phone, his family lodged a missing complaint at Chauliaganj police station.

The body of Bikash was found floating by the locals in Tini Gharia canal near Nuapada under Madhupatna police limits on Thursday. On being informed, the police retrieved the body and sent it for post-mortem.

After the body of Bikash was found, his family told the police that they suspected it to be a murder and Subasish was involved in the crime.

Following their allegation, police have registered a murder case and detained Subasish for questioning. Further investigation is on.