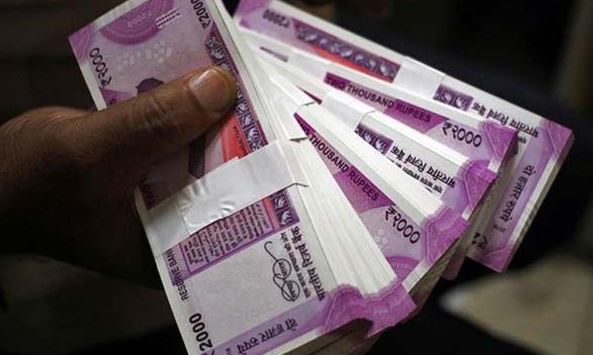 Panaji: Horsetrading has been the bane of Indian politics for several years.

There were concerns raised once again on a day when there was a strong buzz of revolt in Goa Congress with reports of at least six MLAs, including former CM Digambar Kamat, likely to join BJP doing the rounds.

Chodankar alleged that industrialists and members of coal mafia are calling Congress legislators to lay the bait.

Some MLAs who were contacted revealed this to Congress’ Goa in-charge Dinesh Gundu Rao, said Chodankar.

“Congress is making baseless allegations about MLAs being approached and offered money… This is what they have been doing all along, and there is no substance to these things. Goa BJP has nothing to do with the confusion in Congress and we haven’t heard anything from our party in this regard,” state president Sadanand Tanavde told India Today.

“Eight of our 11 MLAs are new. There was a meeting today on floor management (in the House). Our senior MLAs had discussions with the new MLAs, and I am hopeful that, from Monday, you will see Congress raising public issues (in the House) against this government, which has failed,” he said.