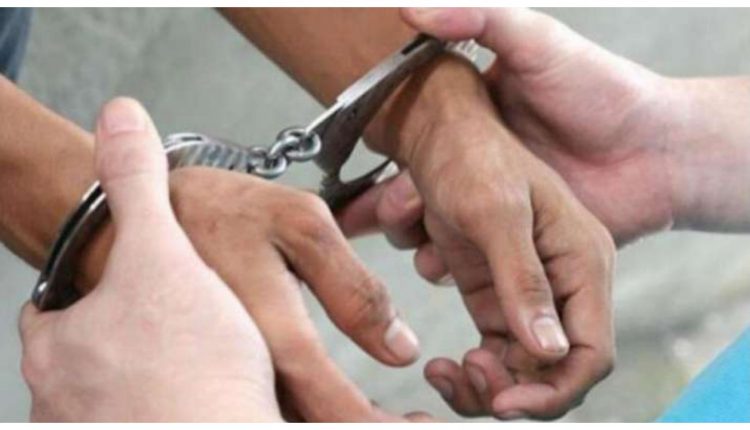 Udaipur: A seventh person has been arrested in connection with the beheading of Udaipur tailor Kanhaiya Lal last month.

A spokesperson of the National Investigation Agency (NIA) said that the man, identified as Farhad Mohammad Sheikh, alias Babla, was a “close criminal associate” of Mohammad Riyaz Attari, one of the two main accused.

Babla, who was allegedly part of the conspiracy to kill the tailor, was nabbed on Saturday evening.

The killers went into the tailoring shop on June 27 and brutally murdered Kanhaiya Lal with a cleaver.

The gruesome attack was even recorded on phone by Ghouse Mohammad, and the video posted online. They claimed in a video that Kanhaiya was hacked to death to avenge an alleged insult to Islam.

The duo was arrested within hours of the killing. Four more persons were arrested subsequently.