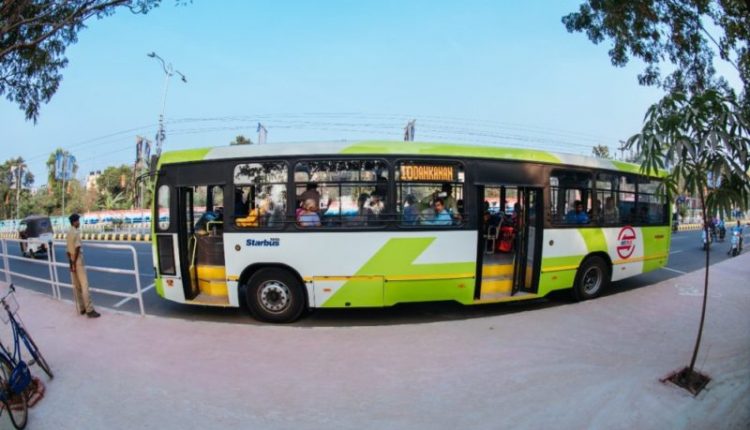 CRUT bagged this award for its contribution and development of public transport, achieving sustainable development goals and promoting gender-responsive public services. Dipti Mahapatro, GM, CRUT, received the award, which recognises the achievements and contributions of public service institutions that lead to a more effective and responsive public administration in countries worldwide, at a virtual event on June 22.

The United Nations Public Service Award is the most prestigious international recognition of excellence in public service.

“It’s an overwhelming feeling and a matter of pride to receive an international award and achieve various milestones in the urban mobility sector of not only the state but the nation. We are grateful to the state government and commuters for their unwavering trust in us. Such recognition motivates us to serve better each day and come up with new innovations,” said Mahapatro.

Newly-appointed MD, CRUT, Vijay Amruta Kulange congratulated the team on receiving the award and envisioned strengthening the services in the coming days.

Through its Mo Bus service, CRUT has demonstrated excellence in serving the public interest of not only its commuters but also paved the way for the creation of employment opportunities, especially for women. Also on the offing is the full-fledged service of Mo E-Ride, where women and transgender are driving the e-Rickshaws and the launch of Electric Mo Buses. 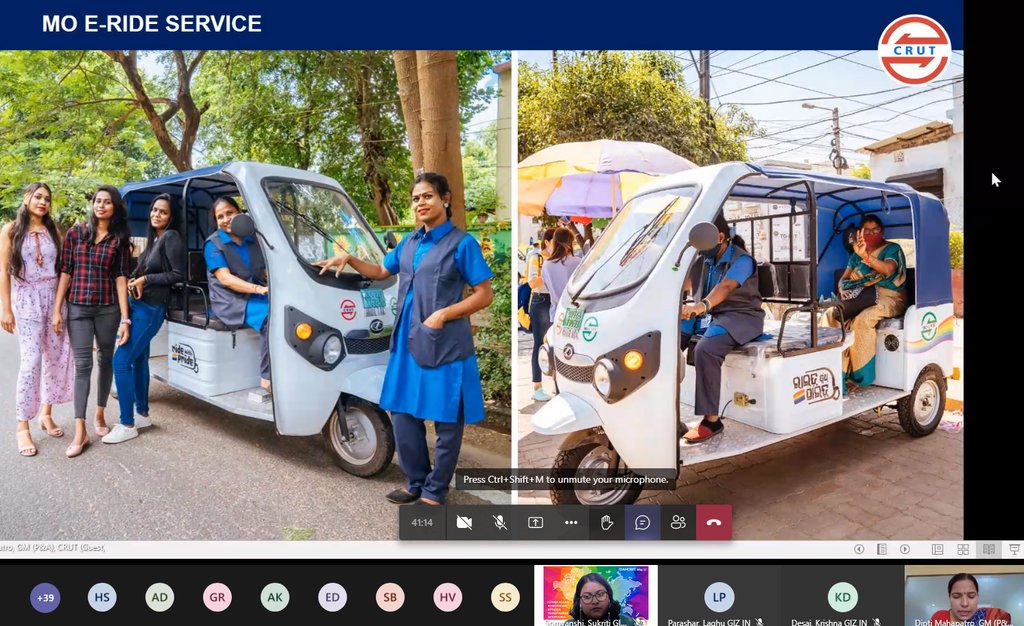