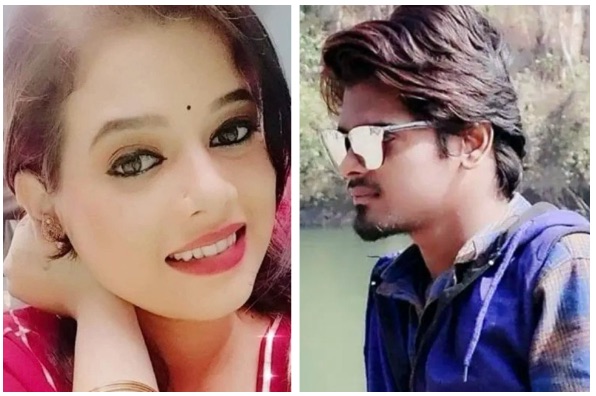 Bhubaneswar: Nayapalli police in Bhubaneswar have issued a summon notice to Santosh Patra, the alleged live-in partner of Odia television actress Rashmirekha Ojha who was found hanging in her rented accommodation here on July 18.

He has been asked to appear at Nayapalli police station immediately and cooperate in the investigation. The deceased’s ex-boyfriend Raja will also be brought under the purview of investigation, police said.

On Wednesday, Rashmirekha’s father Ranjan Ojha lodged a complaint with police, alleging that Santosh killed Rashmirekha out of jealousy as he was not happy that she was still in touch with her former boyfriend and television actor Raja.

Her brother Jeevan Ojha also alleged that the handwriting in the alleged suicide note found in the house was not her sister’s.

Rashmirekha’s family lives in Jagatsinghpur district’s Sanket Patna village. She had been living in Bhubaneswar for the last four-five years, acting in albums and television serials. After quitting acting, she was working in a finance company, where he met Santosh.

Raja’s name had popped up after an audio clip of a purported conversation between the actress and Santosh went viral on Monday. The actor admitted to being in a relationship with Rashmirekha, who had tattooed his name on her hand, in the past.

Earlier, Bhubaneswar DCP Prateek Singh had said that prima facie it appeared to be a case of suicide. “We are investigating this case from all angles. The landlord informed that she had rented the house two months ago with her male friend. After obtaining the postmortem report, we will decide on the next step. We are also waiting for the reports of forensic analysis of mobile and laptop,” the DCP said.

Meanwhile, the postmortem revealed that her death was due to suicidal hanging.