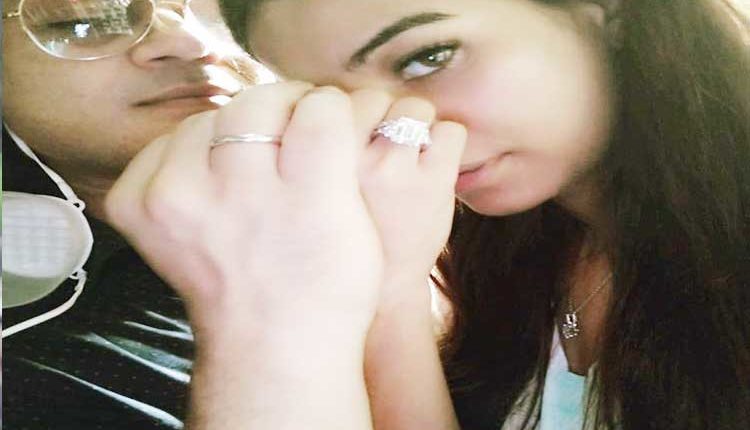 Mumbai: Model Poonam Pandey, who had hogged the limelight for her striptease stint during the 2011 World Cup cricket tournament, has been in the news for her controversial acts and social media posts.

However, the model-turned-actor is now making headlines for some feel-good news. Well, the model has got engaged officially to beau Sam Bombay.

Sharing a picture, in which the newly engaged couple is seen flaunting their engagement rings, Sam wrote, “We finally did it!”

To this, Poonam replied, “Best feeling” along with a heart emoji.

We finally did it!

On May 11, Poonam and beau Sam were booked by the Marine Drive Police in Mumbai for zipping around town in a luxury car and violating COVID lockdown rules.

During an interaction with ANI some time back, when Poonam was asked about being surrounded by controversies, she had said: “Luck was in my favour as controversies either put you up or put you down. Controversies worked enough for me and I am happy.”