Modi All Set To Return To Power 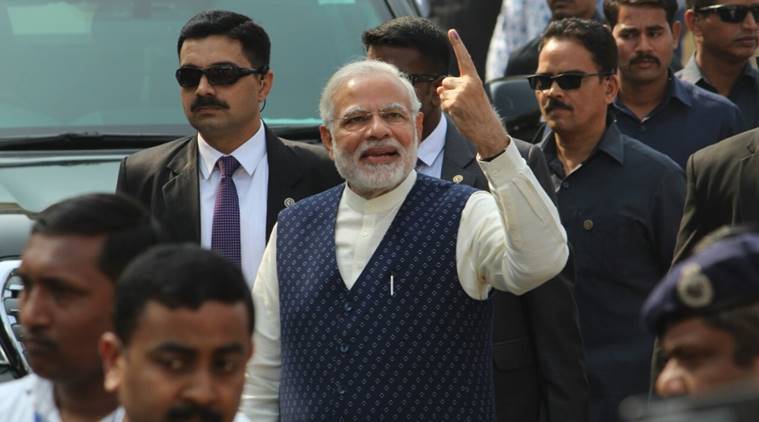 New Delhi: Belying all expectations, the ruling BJP is set to return to power at the Centre with a thumping majority.

The party is leading in 295 seats as per the latest trends, riding on the massive Modi wave.

The BJP was leading in 58 of 80 seats in the politically-sensitive state of Uttar Pradesh. The SP-BSP alliance did not appear to offer much resistance to the BJP march in the state, leading in around 19 seats.

What worked in BJP’s favour was the resounding success in the Hindi heartland states where there was a projection that BJP may fail to repeat its 2014 performance. The Modi wave not only swept through Madhya Pradesh, Rajasthan and Gujarat but breached the eastern wall, making strong inroads into West Bengal and Odisha.

PM Modi is expected to greet party workers later in the day and could address the nation subsequently.