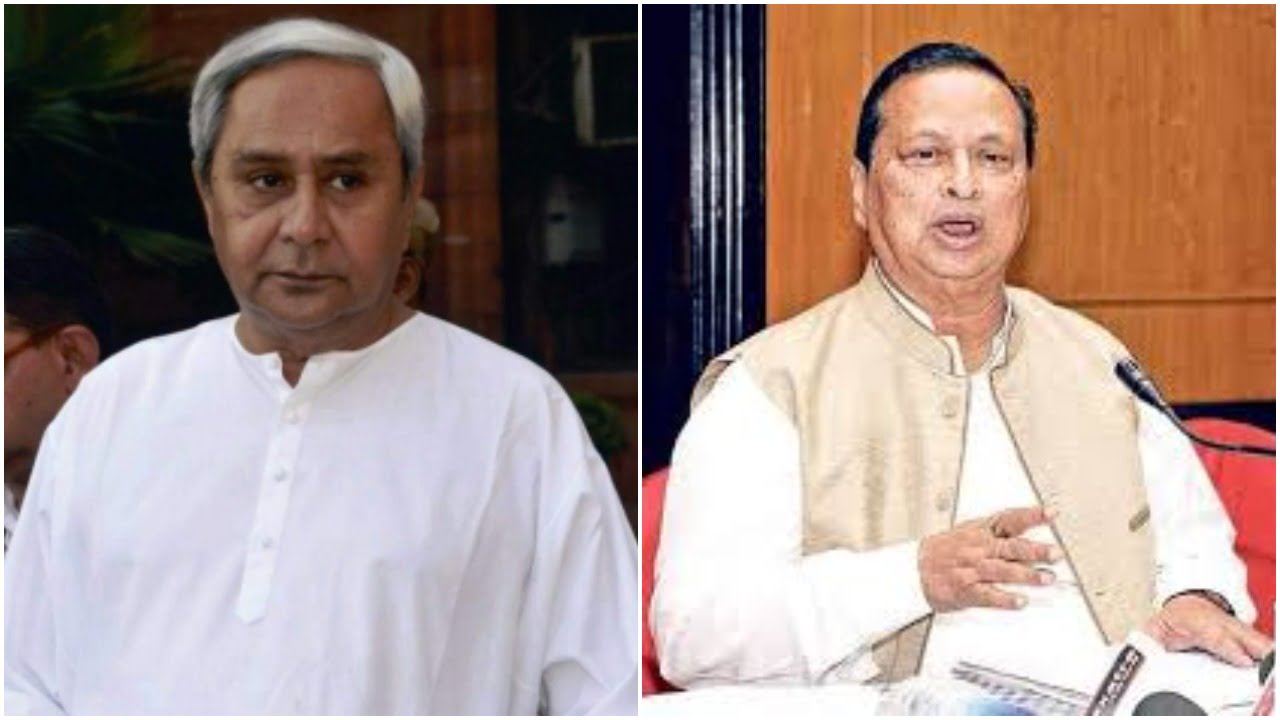 Bhubaneswar: The ruling BJD is all set to upset the apple cart of the BJP in the Assembly elections with the regional party so far taking lead in 102 of the 146 seats.

While BJP is ahead in 28 seats, Congress is leading in 13 and the independent and other political candidates in three seats.

The latest trend shows that the BJD president and Chief Minister Naveen Patnaik is leading in both Hinjili and Bijepur Assembly constituencies while Odisha Pradesh Congress Committee (OPCC) president Niranjan Patnaik is trailing in Ghasipura and Bhandaripokhari constituencies.

Modi All Set To Return To Power