Monsoon Most Likely To Hit Odisha By June 11 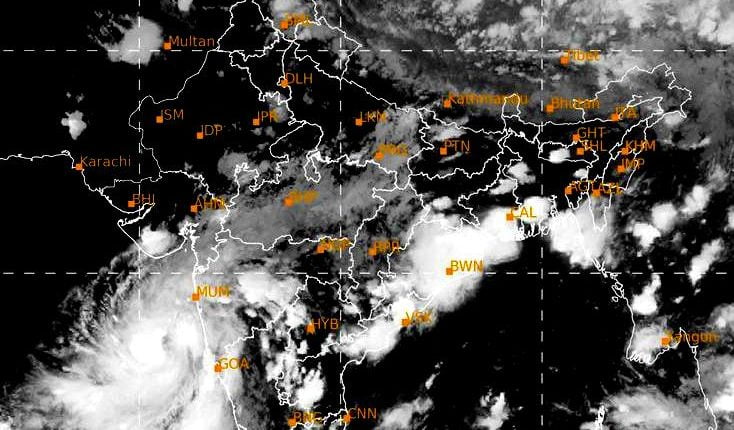 Bhubaneswar: With the possibility of the formation of a low-pressure area over the northwest of adjoining Bay of Bengal by June 8, there is a high probability of the southwest monsoon advancing into Odisha between June 9 and 11, said the Centre for Environment and Climate (CEC) of SOA Deemed to be University on Tuesday.

The CEC director Sarat Chandra Sahu said that the formation of the low-pressure area could help the advance of the southwest monsoon into eastern India.

He also said that the severe cyclonic storm Nisarga, which is expected to cross Maharashtra coast (close to Alibag in Raigad district) on Wednesday afternoon, will trigger thunderstorm accompanied by rain in most parts of interior Odisha with heavy rainfall at one or two places over Malkangiri, Koraput, Nabarangpur, Kalahandi, Nuapada, Kandhamal and Balangir districts between Tuesday and Thursday.

Besides, rainfall is also likely at several places over coastal Odisha during the same period, Sahu said. The cyclonic storm, after crossing Maharashtra coast, is most likely to move through central India leading to rainfall between Wednesday and Friday.

No Impact Of Low Pressure Over Bay Of Bengal On Odisha: IMD