More Rainfall In Odisha For Next Five Days, Says IMD 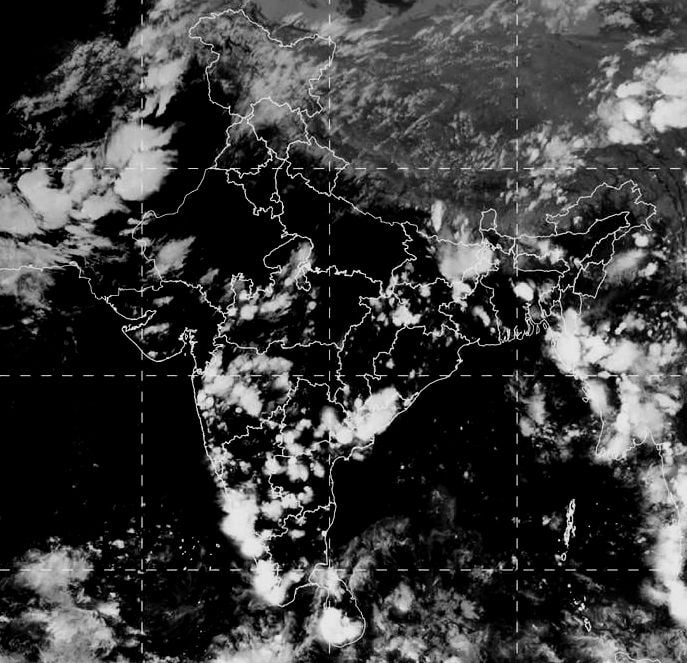 Bhubaneswar: The India Meteorological Department (IMD) on Saturday said that rainfall activity in Odisha will continue for five days till October 10.

Rainfall activity will increase with heavy rainfall at one or two places over the districts of Koraput, Ganjam, Gajapati, Puri, Mayurbhanj and Keonjhar on October 9 and Nabarangpur, Koraput, Rayagada, Bargarh and Balangir on October 10, the bulletin added.

IMD has also predicted moderate thunderstorm and lightning with light to moderate rainfall at one or two places over the districts of Mayurbhanj, Balasore, Keonjhar, Dhenkanal, Jajpur, Nuapada, Kalahandi, Ganjam, Gajapati, Malkangiri, Koraput, Nuapada, Nabarangapur and Bhadrak between 4.30 pm and 8.30 pm on Saturday.