More Than One Kg Gold Seized At Bhubaneswar Airport 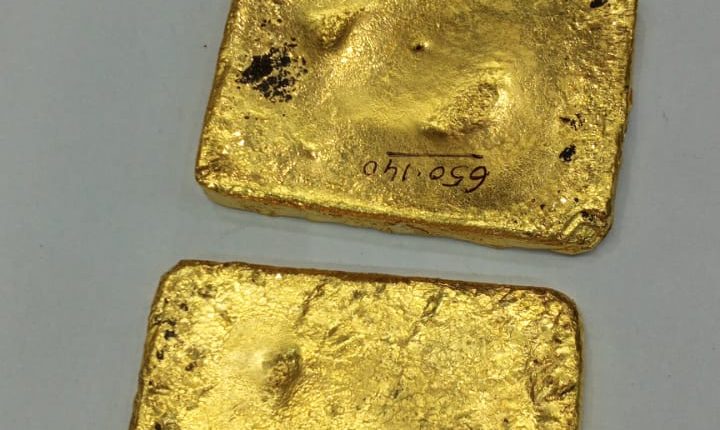 Acting on a tip off, they intercepted a passenger hailing from Kozhikode in Kerala, who had arrived from Kuala Lumpur by an Air Asia Flight late on Wednesday.

Upon conducting a personal search, the officers recovered the gold having 99.9 per cent purity.

Commissioner of Customs  (Preventive), Bhubaneswar, Debashish Sahu commended the efforts of the customs officers and reiterated that the department is alert and vigilant about any activity of smuggling or illicit trade through the airport.

COVID-19 Lockdown: 56 Odias Who Returned From UP Pilgrimage In Hospital Isolation