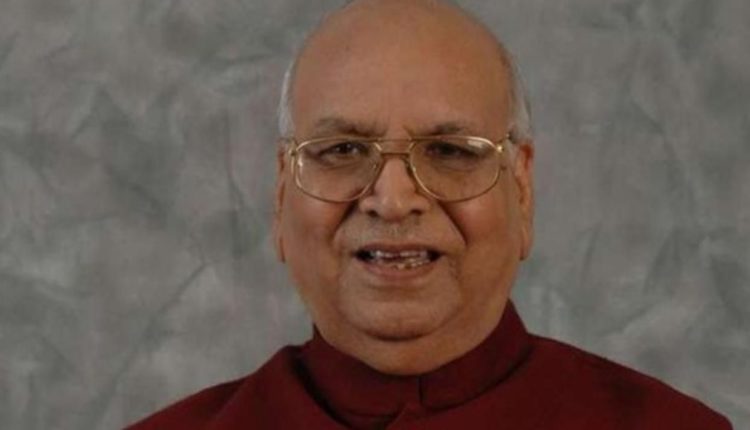 Lucknow: Madhya Pradesh Governor Lalji Tandon has been put on support system. His condition is “serious but under control”, hospital officials said on Wednesday.

“He (Tandon) is on a support system. He is not deteriorating. We all are praying he should come out. His condition is serious, but under control,” Medanta Hospital Director Rakesh Kapoor said.

Meanwhile, Uttar Pradesh Governor Anandiben Patel visited the hospital and enquired about the well being of Tandon and wished him speedy recovery, said an official statement from UP Raj Bhavan.

Odisha Cabinet To Meet Tomorrow; Is Rath Yatra On Its Agenda?