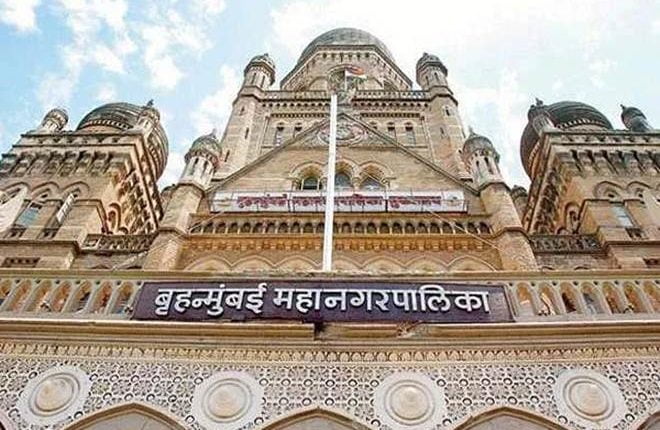 Mumbai: About 57 per cent population from slum areas and 16 per cent from non-slum areas in three civic wards had already developed antibodies, according to sero-surveillance study done here. This indicates that the number of people infected by COVID-19 is actually much more than the official tally.

A total of 6,936 samples out of an estimated 8,870 were taken from the slum and non-slum areas for the sero-surveillance that started on June 3. The samples were collected from three civic wards — R-North, M-West and F-North — in the first half of July.

The sero-surveillance study showed that slum population’s 57 per cent and non-slum’s 16 per cent had developed antibodies, according to Brihanmumbai Municipal Corporation (BMC). “These results will be valuable to learn more about herd immunity,” said a BMC press release.

Looking For Mass Communication Colleges? You Must Take A Look At These!