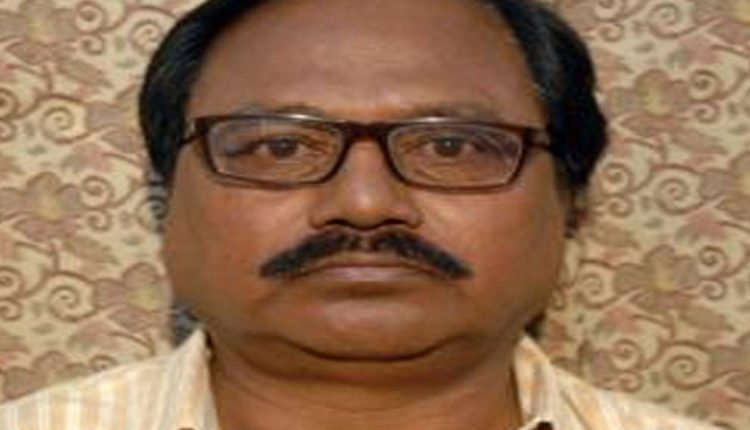 According to sources, Roy had gone out of his house after some people called him around 1 am on Monday. His body was found hanging on the balcony of a shop near his home in Hemtabad at daybreak.

BJP leaders and Roy’s family members alleged that he was murdered and demanded a CBI probe into the incident, according to local media reports.

“The way Roy’s body was found suggests that it was a premeditated murder and the accused tried to pass it off as a suicide. The ruling Trinamool Congress is involved in his murder,” alleged BJP national secretary Rahul Sinha.

“I head that Roy committed suicide. Police are investigating the case. Let the truth come out. If he was murdered, then the culprits should be identified and punished as per law,” said Kanhaiyalal Agarwal, a Trinamool leader from Uttar Dinajpur district.

On their part, police said they have sent the body for autopsy and started an investigation. No one has been detained for questioning or arrested so far, they added.

Roy had won the Bengal assembly polls from Hemtabad on a CPI-M ticket in 2016, but switched to BJP last year.