My Saree Would Unwrap Itself During Shooting Of ‘Laxmmi Bomb’: Akshay Kumar 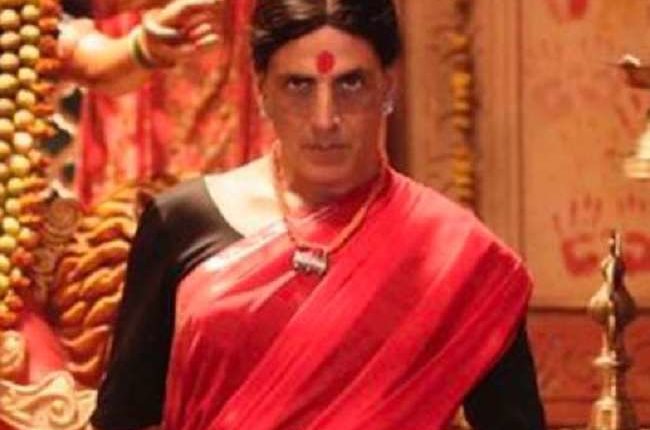 In a tete-a-tete with Maniesh Paul, Akshay shared his experience of wearing a saree for ‘Laxmmi Bomb’ and revealed that it was quite difficult for him to even walk in the saree.

The actor further revealed that during the initial days of the shooting, his saree would unwrap on its own, and the costume designer had to keep tying it up for him during every break, according to a Hindustan Times report.

“In one word, saree is the most graceful outfit in the world. Wearing a saree has been one of a kind experience for me. Frankly speaking, donning a saree is very difficult. During the initial days of the shoot, my saree would often unwrap by itself while shooting. I wasn’t able to move properly while being in a saree, forget about dancing and fighting in it. Thanks to my costume designer who would come to my rescue in every break to rearrange the plaits and balance the pallu,” Akshay was quoted as saying by Hindustan Times.

In the film, Akshay plays the character of a man who is possessed by the spirit of a transgender, and he looks remarkable sporting a bindi, bangles and a ponytail in the poster of the film.

Talking about his character, the actor said that it is the most intensive role which he has played to date.

“It’s been 30 years of my career, the character of Laxmmi remains the most mentally intensive role. But I managed it somehow. I thank my director Raghava Lawrence – how this character walks, talks, dances – he told him all about it. I have imitated him. If this film performs, it will be because of him,” said Akshay.

‘Laxmmi Bomb’ is scheduled to release on November 9 on Disney+ Hotstar.