Naturalist Sir David Attenborough’s Plea: Go Vegetarian To Save Wildlife And The Planet 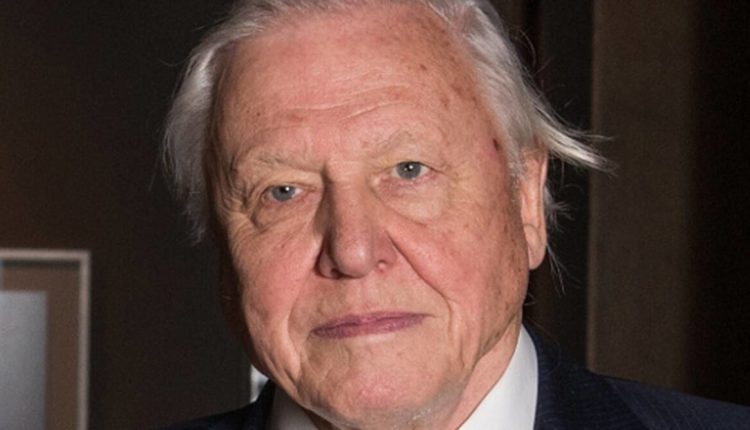 Sir David Attenborough has urged people to go vegetarian and cut back on meat-eating to save species from extinction and produce more food. “We must change our diet. The planet can’t support billions of meat-eaters,” he said in a new Netflix documentary, A Life On Our Planet.

“The true tragedy of our time is still unfolding – the loss of biodiversity,” Sir Attenborough was quoted as saying by The Indian Express (TIE).

“Half of the fertile land on Earth is now farmland, 70 per cent of birds are domestic, majority chickens. We are one-third of animals on Earth. This is now our planet run by – and for – humans. There’s little left for the world. We have completely destroyed it,” the 94-year-old warned.

Highlighting the prediction by scientists that rainforest would turn into a dry savannah, altering the global water cycle, he said that climate change is accelerating dramatically.

He further stressed that biodiversity needs to be “restored”.

“Our planet is headed for disaster. We need to learn how to work with nature rather than against it. Human beings have overrun the world.”

Sir David had stopped eating meat in 2017. “I haven’t been a doctrinaire vegetarian or vegan, but I no longer have the same appetite for meat. Why? I’m not sure. I think subconsciously maybe it’s because of the state of the planet,” he was quoted as saying last year.

A Life On Our PlanetnetflixSir David Attenborough
Share FacebookTwitterGoogle+ReddItWhatsAppPinterestEmail