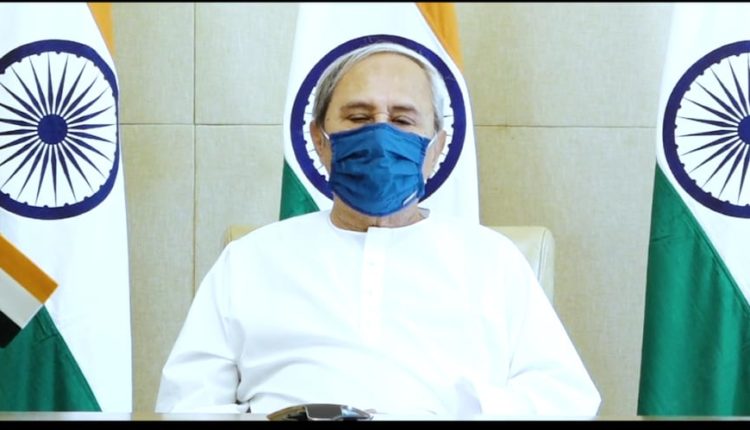 Of 130 schools inaugurated on the day, seven are in Nuapada district, 83 in Ganjam, 25 in Sambalpur, eight in Nayagarh and seven in Rayagada. With this, 531 transformed schools have been inaugurated in the state.

Speaking on the occasion, the chief minister said total 1075 schools, which have undergone total make-over under the programme in 30 districts, will be inaugurated  in the first phase by November 24.

The chief minister said since school career is the most important phase of one’s life, the government has been taking all possible steps to promote the talent of the children. “Though children constitute one-third of population, they are our total future and hence, it is our responsibility to take care of them,” he added.