Naveen Kicks Off Campaign In Aska 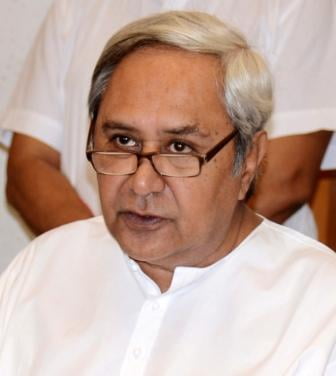 After arriving at a temporary helipad near Mohanala Block office, the Chief Minister left for Sanakhemundi for a road show on a hi-tech bus.

As per schedule, after the road show at Sanakhemundi, Naveen will address a public meeting at Patapur. From there he will visit Chudangapur and Sahaspur and conduct a road show followed by a rally at Radhadeipur. In the afternoon, he will conduct road shows at Erentra, Khalingi, Adapada, Kankarada, Kaudia Chhak, Jagannathpur and Ramachandrapur.

Before returning to Bhubaneswar in the late evening, the Chief Minister will address a public meeting at Sheragada.

Five Lok Sabha constituencies — Balangir, Kandhamal, Aska, Bargarh and Sundargarh — and 35 Assembly segments coming under these constituencies, will go to the polls in the second phase on April 18.

What Does Malaika’s ‘Soulmate’ Message Mean?