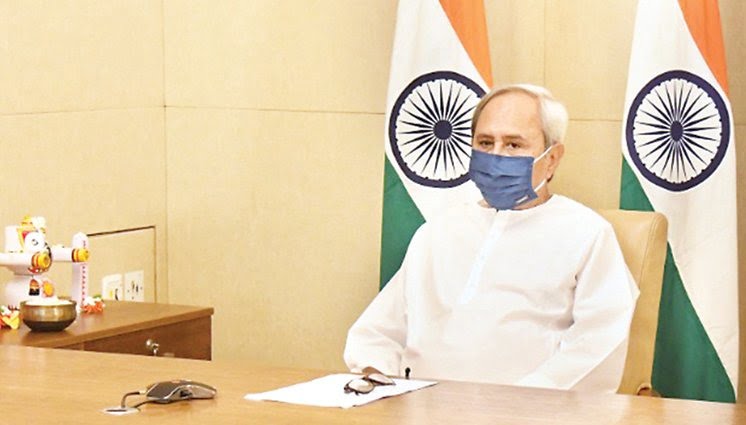 Bhubaneswar: Chief minister Naveen Patnaik on Tuesday launched 13 projects at a cost of Rs 103 crore in Ekamra Kshetra of Old Town in the city.

The projects include 24×7 drinking water supply, renovation andbeautification of Shanti Stupa at Dhauligiri, and purification of water of Kedragrouri pond in the Old Town.

Speaking on the occasion through video-conference, the chief minister said after completion of the projects, the people of Ekamra Kshetra area will be able to get 24-hour drink from tap facility like those of Puri. He also spoke on Biju Swasthya Kalyan Yojana (BSKY) which has brought a revolution in state-sponsored healthcare in the country.

The other projects that were launched by the chief minister include drinking water supply to Baramunda Housing Board Colony and Jagannath Vihar, two-laning of the road along left side of Gangua canal in Kapileswar, construction of box culvert on Bhubaneswar-Puri road to drain out polluted water from Kedargrouri temple, rehabilitation of the inmates of leprosy colony in Lingaraj and Gokhibaba areas, street light facility on Sum Hospital road, renovation of south embankment of Kuakhai bridge, construction of a bridge over west canal of Daya river and srengthening the southern embankment of Daya bridge.

Omicron Cases In India Touch 653: Know What Is Yellow Alert & Why Delhi Has Sounded It