Naveen To Campaign In Dhamnagar Amid Rebellion In BJD Camp; Check The Missing Names 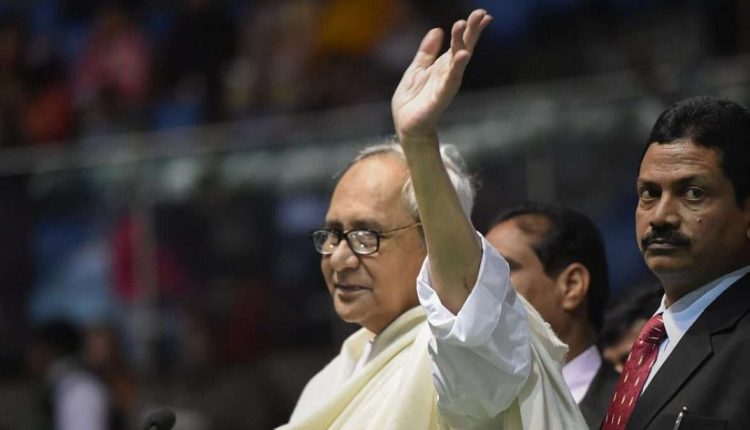 Bhubaneswar: While the Dhamnagar Assembly constituency is all set to witness a four-horse race with a rebel candidate in the fray, the Biju Janata Dal (BJD) and the Congress on Saturday announced their list of star campaigners.

The BJD has fielded the maximum 40 star campaigners, who will be led by party president and Chief Minister Naveen Patnaik. While Naveen did not personally campaign in the last two by-elections in Pipili and Brajarajnagar, his name in the list indicates that the contest has gone beyond the ‘comfort zone’ for BJD, which won all five bypolls since 2019, with former MLA Rajendra Das queering the pitch as a rebel candidate.

School and Mass Education Minister Samir Dash, however, failed to make it to the list after being dropped as a district observer. The minister recently landed in a soup with the opposition BJP and Congress baying for his blood over his suspected role in the alleged death by suicide of BJD Zilla Parishad member Dharmendra Sahoo.

Ollywood superstar-turned-MP Anubhav Mohanty has again been left out of the list. His marital strife seems to have robbed him of his star campaigner tag with the party fearing backlash if he is at the forefront of the campaign. He was given a cold shoulder in all the previous 5 bypolls – Balasore Sadar, Trito, Pipili and Brajarajnagar.

The Congress, on the other hand, has excluded Md Moquim from its list of 30 star campaigners. The Barabati-Cuttack MLA seems to have fallen from grace after voting against the party line in the Presidential poll and his conviction in the loan fraud case.

The saffron party has fielded Suryavanshi Suraj, son of late Bishnu Sethi whose demise necessitated the by-election, while the BJD and Congress have picked Abanti Das and Baba Harekrushna Sethi as their respective candidates. ‘Rebel’ BJD leader Rajendra Das has made the bypoll interesting by entering the fray.

The voting will be held on November 3 and the counting of votes and announcement of results will be done on November 6.