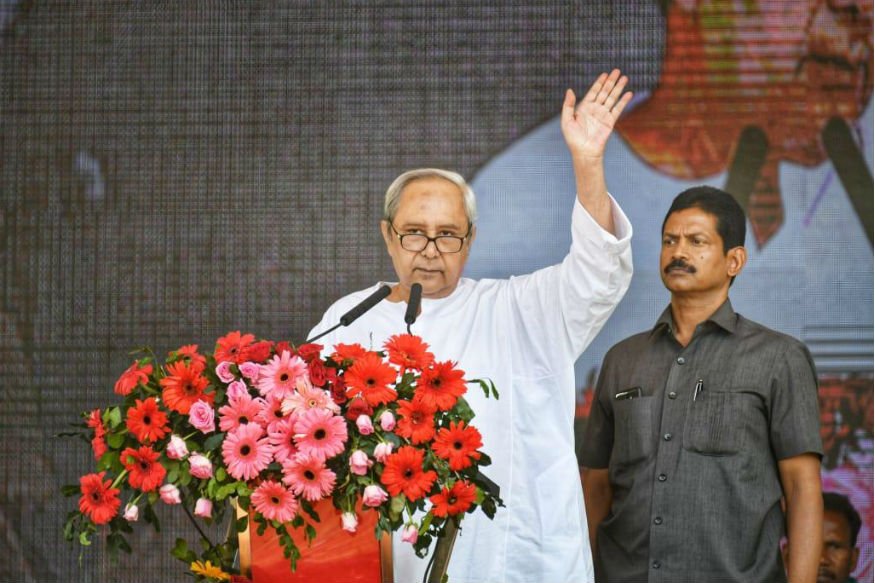 Bhubaneswar: A day after conducting a series of road show in Ganjam district on Thursday, BJD president and Chief Minister Naveen Patnaik will visit undivided Koraput district on Friday to campaign for party candidates for the ensuing Lok Sabha and Assembly polls.

According to the schedule, the Chief Minister will arrive at the airstrip in Jeypore in a special flight and leave for Malkangiri by helicopter.

After addressing a public meeting there, he will leave for Pottangi and Laxmipur block in Koraput to address public meetings. Later, he will arrive at Dumuriput at 3 pm and attend a campaign meeting. This will be followed by another public meeting at Jeypore in the afternoon where the Chief Minister will conduct a road show in a hi-tech campaign bus.

In view of the Chief Minister’s visit, special security arrangements have been made by the district administration.