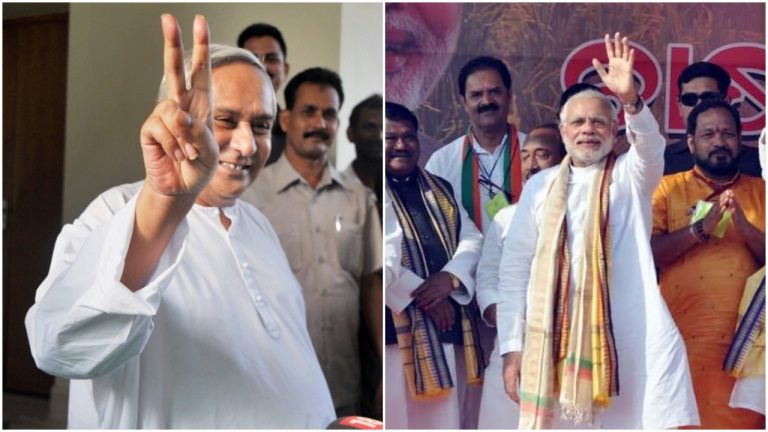 Bhubaneswar: Chief Minister Naveen Patnaik will not attend the swearing-in-ceremony of Prime Minister Narendra Modi in New Delhi on Thursday (May 30), a release from the Chief Minister office said on Wednesday.

The reason: Being the leader of the House, he has to stay back for the oath-taking of the newly-elected members of the 16th Odisha Assembly.

“As leader of the house, the chief minister will remain present during the occasion. So the CM is unable to visit Delhi tomorrow to attend the swearing-in ceremony of Prime Minister and his council of ministers,” the release said.

The Chief Minister has conveyed his good wishes to the Prime Minister and his council of ministers, it added.

Naveen took oath as the CM for the fifth time in a grand ceremony at Idco Exhibition Ground here on Wednesday.

He is, however, not the only CM to be skipping Modi’s oath taking function.

‘It Is Possible To Keep Cancer Away By Avoiding Risk Factors’