Naveen To Take Up Poll Campaign In Patkura Tomorrow 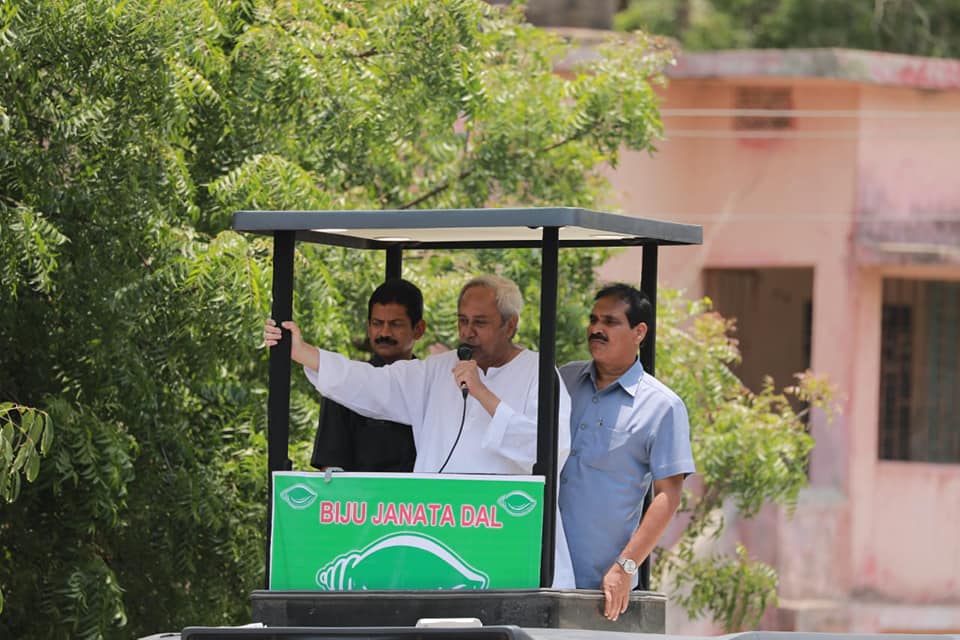 Bhubaneswar: With only three days left for the Assembly election in Patkura in Odisha’s Kendrapara district, the BJD president and Chief Minister Naveen Patnaik will take up the poll campaign for his party candidate Sabitri Agarwalla on Wednesday.

According to the schedule, the Chief Minister will arrive at a temporary helipad at the Panchayat ground in Barimula panchayat at 10 am. From there, he will board a hi-tech bus and conduct road shows in Benipur, Endara, Laxminarayanpur, Derabis, Palei, Chandol and Khamola panchayats.

After having lunch, he will visit Garadpur block in the afternoon and conduct road shows in 10 panchayats and later in all panchayats in Marshaghai block before his return to Bhubaneswar in the evening.