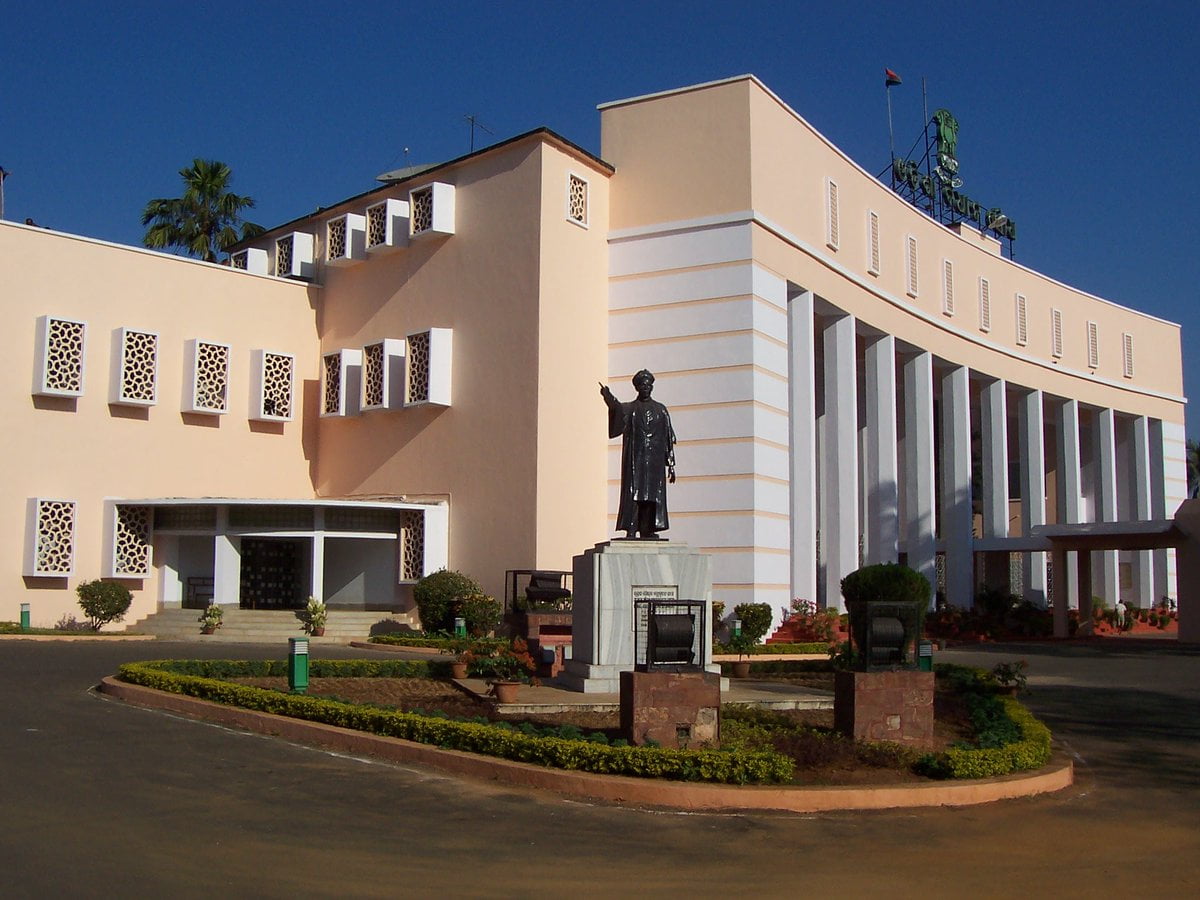 Bhubaneswar: The Odisha government has submitted a list of farmers to the Centre for the Pradhan Mantri Kisan Samman Nidhi Yojana (PM Kisan).

Confirming this on Tuesday, the State Agriculture Department said so far, a list of 30 lakh farmers has been sent to the Centre.

The issue was raised by the leader of the Opposition, Pradipta Nayak during zero hour in the State Assembly earlier in the day. Nayak had urged the Speaker for a clarification from the concerned minister as to why the state government is yet to submit a list of the farmers for the PM Kisan Yojana.

The Centre, on June 7 this year had urged the state government to send a list of beneficiaries to be included under PM Kisan Yojana.

During a video-conference with the agriculture secretaries of different states, Union Secretary of Agriculture and Farmers Welfare Sanjay Agarwal had asked his Odisha counterpart to provide the list of 46 lakh beneficiaries by July 31.

Even as the PM Kisan scheme was launched on February 24, the state government has so far sent a list of 9,73,984 farmers to the Centre. Of them, 9,36,139 have received the first instalment of PM Kisan aid.

Naveen To Take Up Poll Campaign In Patkura Tomorrow