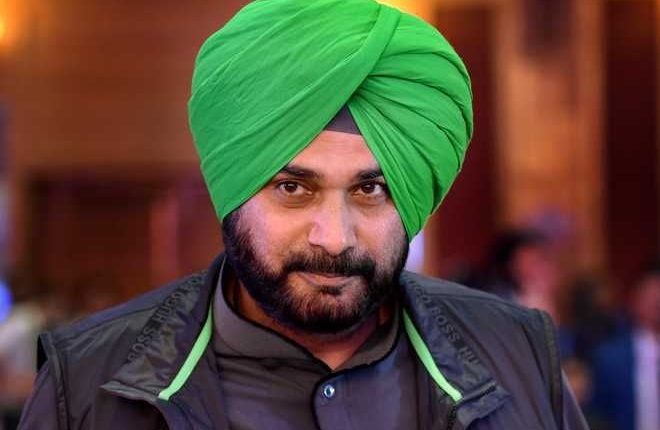 The former Team India batsman is currently serving a one-year prison term after being sentenced by Supreme Court in a 34-year-old road rage case.

Sidhu’s wife Navjot Kaur Sidhu took to his Twitter account to inform the public that he will observe the fast during the nine-day Navratri festival, which began on Monday.

“My husband will observe silence during the Navaratri and will meet visitors after the 5th of October,” the post read.

Four years after retiring from cricket, Sidhu took the plunge in politics by joining BJP in 2004. A two-time MP from Amritsar, he was nominated to Rajya Sabha in 2016. A year later, Sidhu quit the BJP and joined Congress, and was elected MLA from Amritsar East. Earlier this year, he lost in the Assembly elections.

To compound his miseries, the apex court sentenced Sidhu to a one-year rigorous imprisonment in a 1988 road rage death case, saying any undue sympathy in imposing an inadequate sentence would do more harm to the justice system and undermine the public confidence in the efficacy of law.

He has been lodged in Patiala central prison from May 20, since surrendering before a local court.