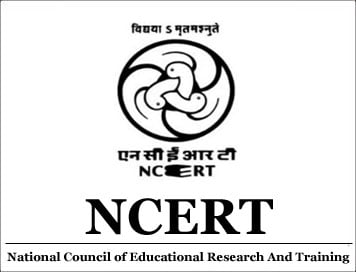 New Delhi: A National Council of Educational Research and Training (NCERT) survey revealed that poor internet connectivity, disruption in electric supply and non-availability of devices — such as laptops and mobile phones — are among the major hindrances hampering students’ online learning.

As per the survey, which is the most comprehensive such study by the Centre, at least 27 per cent students do not have access to smartphones or laptops to attend online classes, while 28 per cent students and parents believe intermittent or lack of electricity as one of the major concerns for teaching-learning.

The survey involved 34,000 participants, including students, parents, teachers and school principals from Kendriya Vidyalayas, Navodyaya Vidyalas and CBSE affiliated schools. The situation is likely to be far grimmer at state-funded schools and the poorer private schools where the majority of students study.

Based on these survey findings, recently, the Union Minister for Education, Ramesh Pokhriyal released the Students’ Learning Enhancement Guidelines with proper guidelines and models for three different types of situations.

Only four States have completed mapping of the devices available to students — smartphone, basic mobile, radio, TV, personal or community computer — according to the Students’ Learning Enhancement Guidelines.

Other Key Take-Aways From The Survey:

Loss Of Smell, Taste In COVID Vs Common Cold: What Is The Difference?