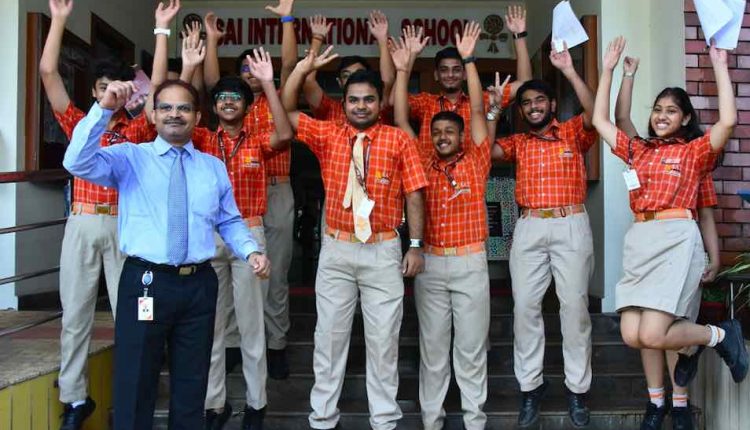 Bhubaneswar: Odisha is among 16 states and UTs, which recorded a higher passing percentage than the national average in the national eligibility-cum-entrance test-undergraduate (NEET-UG), the results of which were declared on Wednesday night.

While Priya Somadutta Nayak, a student of SAI International School, Bhubaneswar, has emerged as the Odisha topper, securing an all India rank (AIR) of 39 and 99.997 percentile, 26,279 students from the state qualified in the entrance test for admission to MBBS/BDS courses at the undergraduate level, which comes to around 61 per cent.

A total of 43,080 students appeared for the test conducted on July 17.