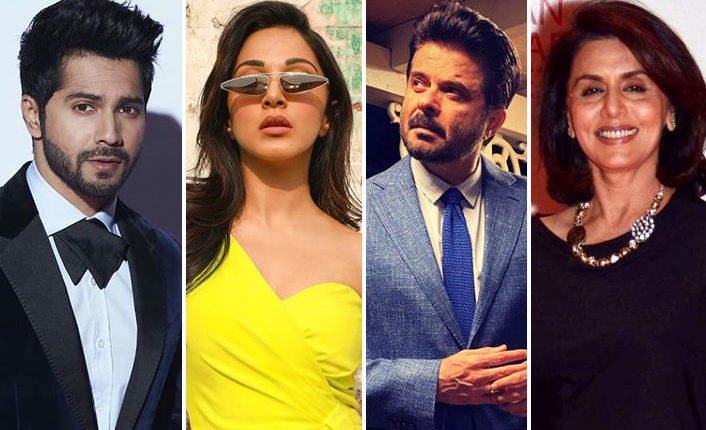 Mumbai: Actress Neetu Kapoor is gearing up for a comeback on the silver screen post hubby Rishi Kapoor’s demise this year.

According to a report by Mumbai Mirror, Neetu Kapoor has signed a rom-com starring Varun Dhawan and Kiara Advani in lead roles.

The report also suggests that Neetu will be starring opposite Anil Kapoor in the movie and the duo will be playing the role of Varun Dhawan’s parents.

Directed by Raj Mehta, the film will reportedly go on floors around October-end or early-November. Currently, the film is in the scripting stage.

“It’s a script that Raj and his writing partner Rishabh Sharma have been working on for a while now. The untitled film is a romantic drama and should go on the floors around October-end or early-November,” a source was quoted as saying by Mumbai Mirror.

Know Why Corn Is Called ‘Queen Of Cereals’

Why Do Patients Return To Hospital Even After Testing COVID Negative? Find Out