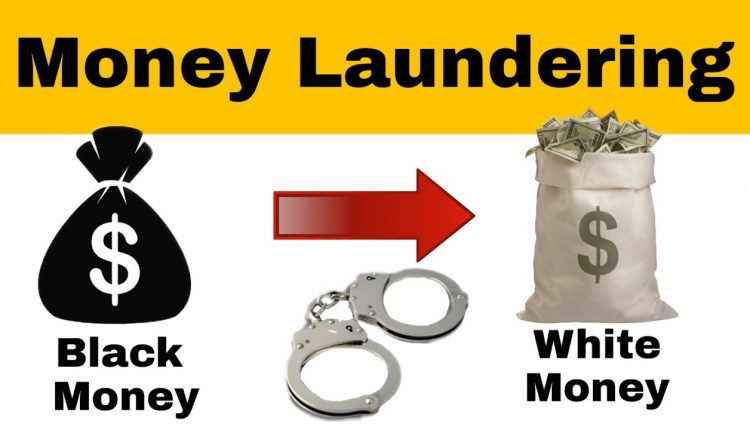 Kathmandu: After Pakistan, now Nepal faces the risk of being put on the global anti-terror boy Financial Action Task Force (FATF) greylist as there are deficiencies in both its legislation and enforcement of laws related to money laundering and terror financing in the country.

According to reports, Nepal is struggling to address several deficiencies to comply with the standards of the Paris-based regulatory body related to anti-money laundering and terrorist financing. The FATF has identified at least 15 weak laws.

The greylisting could be damaging to Nepal’s struggling economy which is profoundly reliant on foreign aid, remittances and imports.

A country on the greylist could potentially face problems such as a lack of trade opportunities, a downgrade of ratings, and a subsequent shrinking of the economy.

Officials said that the APG would only include the progress made till December 16 in its mutual evaluation report, which puts Nepal in a vulnerable position again, and liable to being greylisted if not blacklisted.

‘Blacklist’ is a term used for the FATF’s list of “High-Risk Jurisdictions subject to a Call for Action.” Currently, North Korea, Iran, and Myanmar are on the blacklist.

The ‘greylist’ is used to denote a group of countries/jurisdictions with “strategic deficiencies” in their regime to counter money laundering and terror financing.

Once listed as ‘jurisdiction under increased monitoring’ by the FATF, they must develop an action plan within a specific period. A country on the greylist is not subject to sanctions.

However, the greylist also signals to the international banking system that there could be enhanced transactional risks from doing business with the said country.

Pakistan is an example of how greylisting hits an economy.