Netaji Subhas Bose Birthday To Be Celebrated As Parakram Diwas 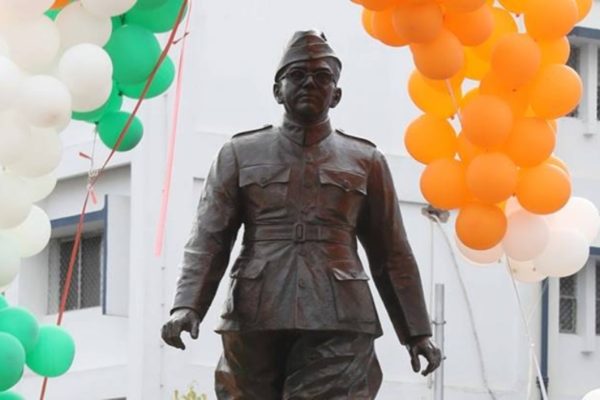 New Delhi:  The Centre on Tuesday decided to celebrate Netaji Subhas Chandra Bose’s birthday on January 23 as ‘Parakram Diwas’ every year, according to the official notice by Union Ministry of Culture.

The Ministry of Culture stated in the gazette that “To honour and remember Netaji’s indomitable spirit and selfless service to the nation. The government of India has decided to dedicate his birthday (January 23) every year as ‘Parakram Diwas’, to inspire people of this country, especially the youth, to act with fortitude in the face of adversity as Netaji did, and to infuse in them a spirit of patriotic fervour.”

The gazette said that the people of India fondly remember Netaji Subhas Chandra Bose’s unparalleled contribution to this great nation in his 125th birth anniversary.