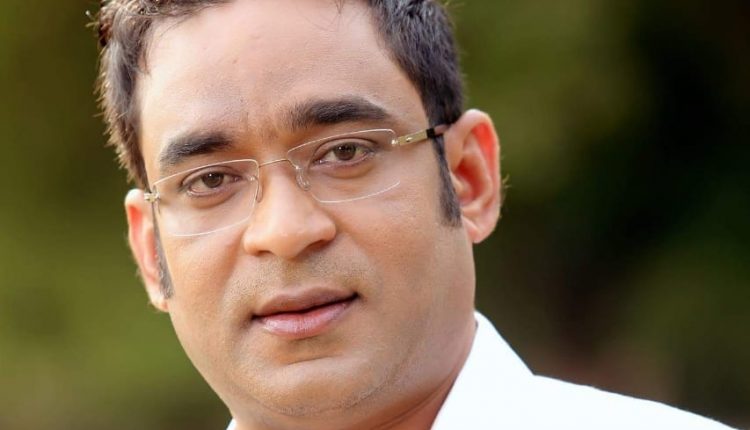 Bhubaneswar: A brazen shift in political loyalties is playing out in Odisha ahead of the Panchayat elections slated for early next year. Biswaranjan Mallick, who had resigned from the primary membership of BJP on October 21, is likely to join the ruling BJD on Friday.

Biswaranjan, who enjoys a considerable support base in Bari, had quit Congress to join the saffron party three months after the 2017 Panchayat polls. He lost 2019 Assembly polls from Bari by a narrow margin of 4,062 votes. While Biswaranjan polled 68,497 votes,  45.58 per cent of the total vote share, BJD’s Sunanda got 72,559 votes.

His resignation was perceived as a big jolt to the BJP, which had termed him as a great asset for the party.

The BJD, on the other hand, seems to be in a poaching mode to boost its political stock in the forthcoming panchayat and municipal elections.

Prominent tribal leader from Nabarangpur Pradeep Majhi is also likely to join the regional party by October 30. The former Nabarangpur MP resigned from Congress on October 22 and two days later, confirmed that he would join the BJD.

He is the third Congress leader from the tribal-dominated Koraput region, a traditional bastion of the Grand Old Party, to have switched over to the ruling camp in the last one month.

Former MLA Kailash Chandra Kulesika joined the Conch party on October 20. He represented the Laxmipur segment in the state assembly from 2014 to 2019, when he lost the elections by a thin margin of only 299 votes.

Climate Catastrophe: Bhubaneswar On Life-Support But Not Dead Yet