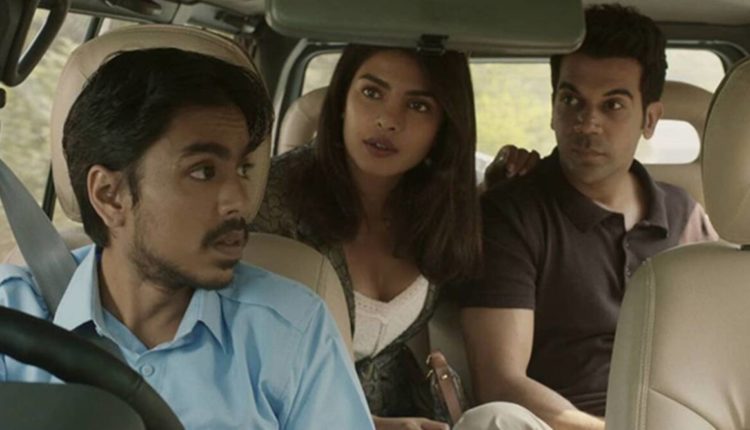 Mumbai: Priyanka Chopra’s performance in the recently released Netflix film ‘The White Tiger’ has earned praise from the audience worldwide.

Her husband Nick Jonas is hugely impressed as well, and feels Priyanka could win an Oscar for her role in the film directed by Iranian-American Ramin Bahrani.

Priyanka said during a chat show on Variety’s Awards Circuit podcast that “Nick told me ‘You may be the first Jonas to win an Oscar’ even before the release of the film.”

Earlier, Nick had shared the film’s trailer and written: “Get ready! This movie is unreal and my wife @priyankachopra is exceptional in it.”

Also Read: ‘The White Tiger’ Is Gripping But Leaves Much To Be Desired