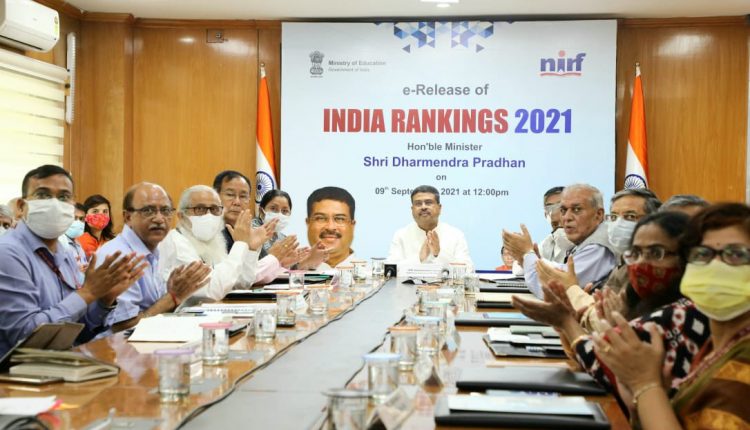 Bhubaneswar: Kalinga Institute of Industrial Technology (KIIT), Bhubaneswar, is among the Top 10 institutions in the NIRF Rankings under the Law category.

KIIT School of Law has been ranked 10. The other institute in Odisha that has found a place in the list of 30 is National Law University, Odisha, in Cuttack with a ranking of 18.

There has been a consistent drop in the ranking of NIT-Rourkela in the last 5 years. Check below:

In the Management category, KIIT-Bhubaneswar has been ranked 32, followed by Xavier University Bhubaneswar (XUB), at 34; Indian Institute of Management (IIM), Sambalpur, at 61 and International Management Institute (IMI), Bhubaneswar, at 62.

Ford Decides To Shut Manufacturing In India; Will Resale Be Affected?