No Change Of Guard In Odisha BJP: Arun Singh 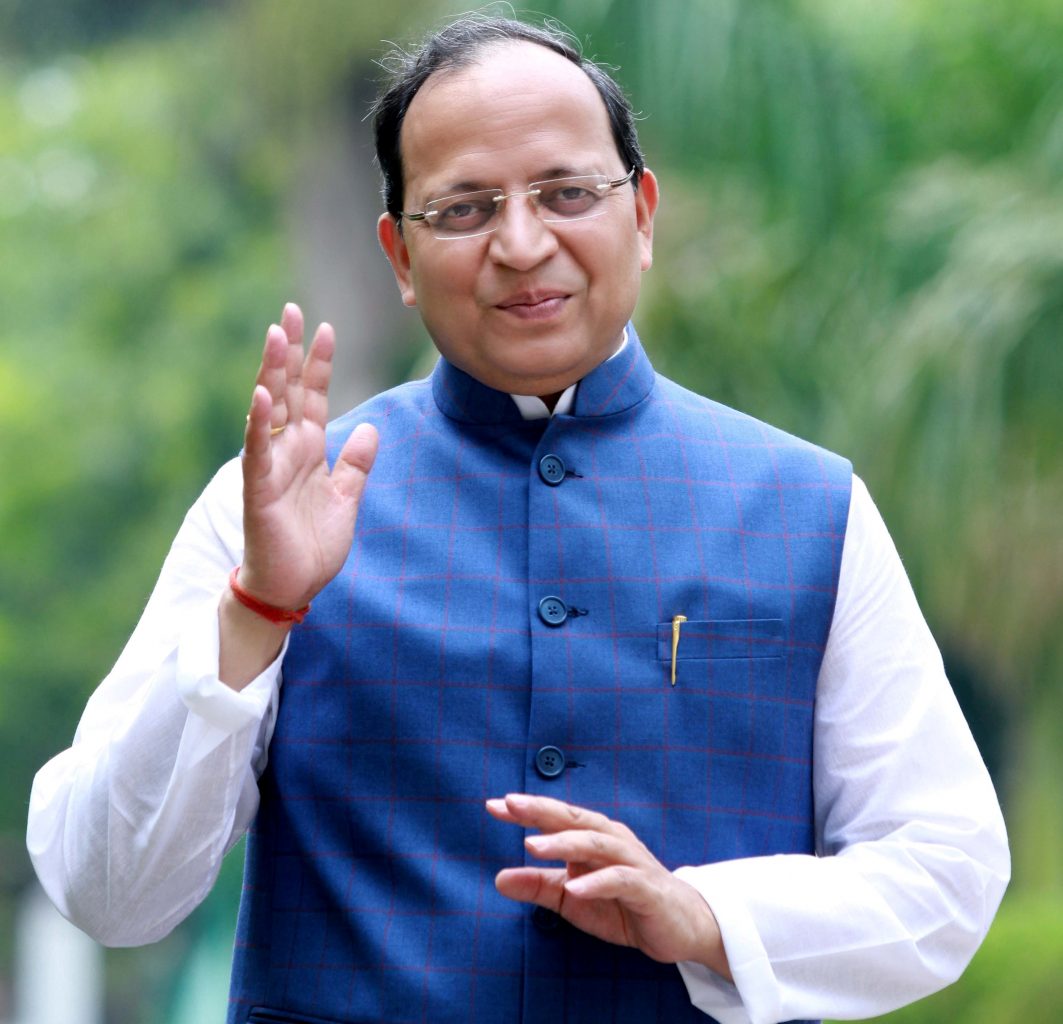 Bhubaneswar: Putting an end to all speculation, BJP leader and Odisha in-charge Arun Singh on Friday ruled out any change of guard in the state.

“Basant Panda is the president of Odisha BJP and will continue in the post. He is a sitting MLA and hails from a poor family. He has been unanimously elected as the state party president. There will be no question of any change in the party leadership,” he told mediapersons here.

Asked whether the central leadership was contemplating a change in the leadership in Odisha, Singh said no such decision has been taken in this regard.

“Such rumours are bring spread by the ruling BJD government and the Congress to create unrest in the state BJP,” he pointed out.

Watch: ‘Who Killed Bomikhal?’, Parody That Exhorts Us To Remove The Blindfold