No Cooking Dinner In Odia Homes Tonight! But Is It Necessary? 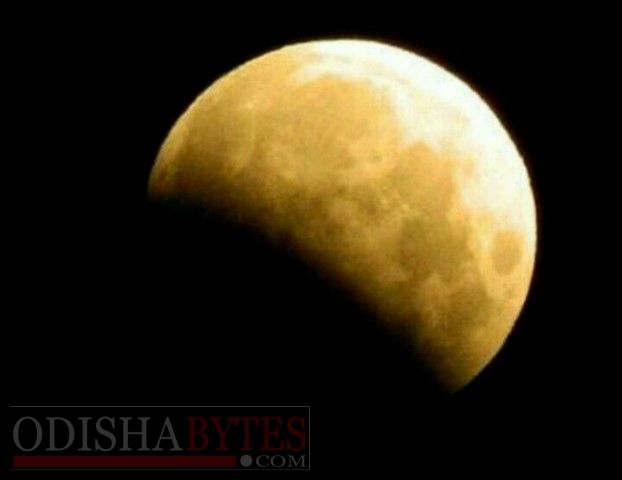 Bhubaneswar: A partial lunar eclipse will be visible in Odisha and several parts of the country from 12.13 am to 5.24 am on Wednesday.

Therefore, going by tradition, Odia households will not cook any dinner on Tuesday night as it’s considered inauspicious to do so during a lunar eclipse. Plus, consuming food too has been prohibited after 4.31 pm on Tuesday till end of the eclipse.

Even the gods won’t be spared of the ordeal with temple rituals in the state set to resume after 4.30 am on July 17.

But are these practices really necessary? Or are they just myths that are followed blindly to these days? Here are some myths & facts associated with a lunar eclipse:

Myth: Cooking & eating food during a lunar eclipse is inauspicious and causes indigestion.

Fact: “It’s a superstition. Science does not support that one should not cook or eat during a lunar eclipse,” asserts Lambodhar Prasad Singh, retired professor of physics at Utkal University. “Earlier, people thought that a demon ate the moon during the lunar eclipse. So the day of the eclipse was considered inauspicious. But, it’s perfectly fine to eat your food during an eclipse.”

Myth: A demon eats the moon during a lunar eclipse.

Fact: A lunar eclipse occurs when the moon passes exactly behind the earth and into its shadow. It happens when the sun, moon and the earth come exactly or are very closely aligned.

Myth: One will go blind if he/she watches the lunar eclipse with naked eyes.

Fact: “The rays of the moon are not at all bad to the eyes. We request the people to see the lunar eclipse with naked eyes. It will look beautiful,” says Dr Subhendu Pattnaik, Deputy Director of Pathani Samanta Planetarium, Bhubaneswar.

Myth: A lunar eclipse is impure. Therefore, one should take a bath by putting Ganga jal in the water after a lunar eclipse. This will lead to salvation.

Fact: It is not necessary to take a bath after the lunar eclipse. Because, its rays are not harmful and scientifically, rays cannot be washed away by water, reasons Singh. “So many poems have been written about moon rays, then how can they be impure?”

Fact: “Earlier, people were not aware of the reasons behind a lunar eclipse and they were afraid of it. Therefore, all these wrong notions crept into society. There is no scientific proof to show that an eclipse can be harmful during pregnancy,” says Patnaik.

So go ahead and enjoy a celestial spectacle tonight without any fear.