No Decision Yet On Sale Of Firecrackers In Cuttack City: DCP 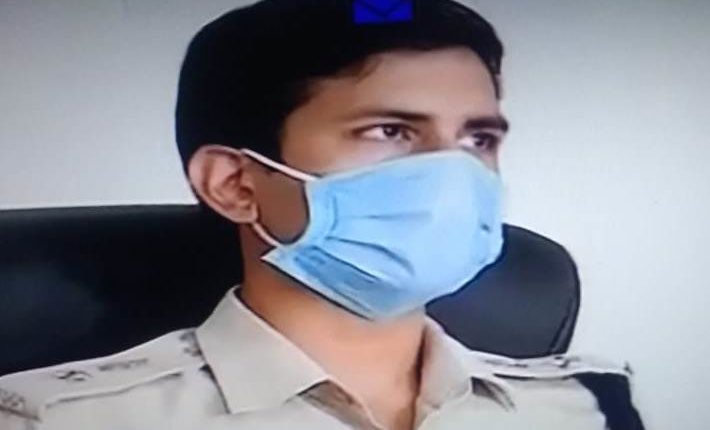 Cuttack: The Commissionerate Police on Tuesday clarified that no decision has been taken on opening shops for selling firecrackers in Cuttack city.

Talking to the media, DCP Prateek Singh said that no traders have been given the licence so far to sell firecrackers. “We are waiting for an order in this regard from the government and will take a decision accordingly,” he added.

Notably, the DCP on Monday had told the media that permission will be given to open firecrackers shops in the city for which the Commissionerate Police will identify the locations. He had further said that the shop owners will have to strictly adhere to the social distancing guidelines with mandatory use of the masks.

No ‘Warning’ Posters To Be Pasted Outside Houses Of COVID-19 Patients!