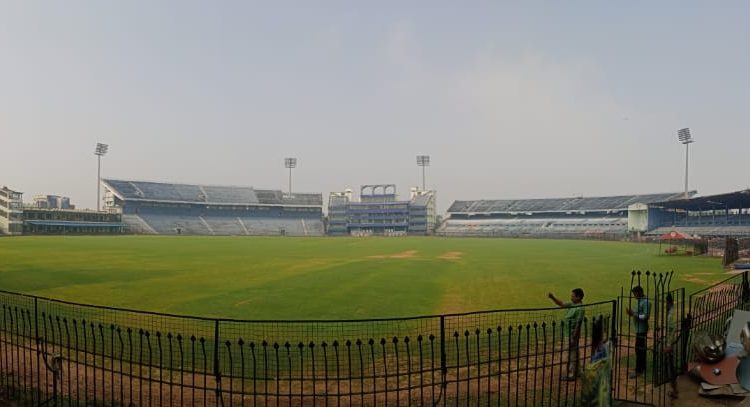 Cuttack: Spectators won’t be allowed to take polythene inside Barabati stadium during the India-West Indies One Day International on December 22, the Cuttack district administration and Odisha Cricket Association (OCA) decided on Tuesday.

The OCA has also decided to close the number seven gallery at the stadium on the day of the match. As a result, 5,000 tickets will be sold less.

Chief Minister Naveen Patnaik will be present as the chief guest on the occasion.

The expenditure for the ODI at Barabati stadium is estimated at Rs 6 crore, OCA secretary Sanjay Behera had informed on Sunday.

Though the Board of Control for Cricket in India (BCCI) had released Rs 10 crore funds that were pending for one year, OCA was yet to receive any special grant for Fani, he added.

The OCA secretary said that there is a provision for extra budget for repairing the damage incurred in the cyclonic storm.

Meanwhile, repair and renovation work is underway at the Barabati stadium here on a war footing.