No Rhinos Poached In Assam In 2022: Report 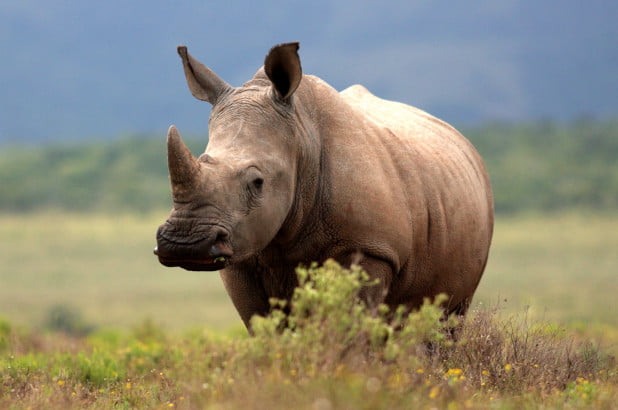 New Delhi: Assam Chief Minister Himanta Biswa Sarma announced on January 1 that no rhinos were poached in the state in 2022, ANI reported. Special DGP G P Singh posted data on Twitter that showed last year was the first since at least 2000 in which there were no incidents of rhino poaching in Assam.

“Anti Rhino poaching efforts have yielded spectacular results. There has been no rhino poaching in Assam in Year 2022. Last poaching was on Dec 28th 2021 at Hilakunda, Kohora in Golaghat district. We would strive to keep the graph flat,” Singh tweeted.

Rhinos have been poached for their horn, which is prized in some cultures. An Assam Forest Department release in 2021 said “ground rhino horn is used in traditional Chinese medicine to cure a range of ailments, from cancer to hangovers, and also as an aphrodisiac”; in Vietnam, a rhino horn is considered a status symbol. “Due to demand in these countries, poaching pressure on rhinos is ever persistent against which one cannot let the guard down,” the release said.

In 2019, the Assam government constituted a Special Rhino Protection Force to keep a check on rhino poaching and related activities at Kaziranga National Park (KNP). On September 22, World Rhino Day, in 2021, almost 2,500 rhino horns were burnt publicly in Bokakhat in KNP to “bust myths about rhino horns”, and to send “a loud and clear message to the poachers and smugglers that such items have no value”.

Before 2022, no poaching of rhinos was last reported in 1977. Officials credited sincere, concerted and coordinated efforts of the state’s forest and police departments for zero poaching in 2022. Special director general of police (law and order) G P Singh said when Sarma took office in May 2021, one of the first things he focused on was zero tolerance towards rhino poaching, Hindustan Times reported. A special task force was created in June 2021 with Singh as its head. It has 22 senior police and forest department officials including chief wildlife warden MK Yadava.

Forest and police departments earlier worked independently to tackle wildlife crimes including poaching. The task force was created for a coordinated fight against poachers. Yadava said the coordinated efforts have worked. “We have intelligence both from forest and police sources about activities and movements of poachers, which helps in action against them,” Yadava was quoted as saying. The task force created a database of past incidents of rhino poaching with details of when, how and where they took place.

Hockey World Cup 2023: 51 Sculptures To Be Installed At Key Places In Odisha Capital