Notification For Plus II Admission In Odisha Soon 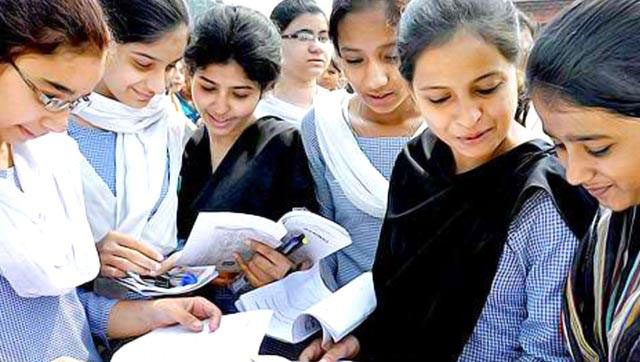 Bhubaneswar: The School and Mass Education department will shortly come up with a notification for admission into the Plus II streams in Odisha.

“As the results of the annual Matric, CBSE and ICSE Class-X examinations have been declared at an earlier date, the process for admission in Plus II streams will begin soon,” a senior official of the School and Mass Education department said.

He said the admission process will be completed by the last week of June while the regular classes will commence either in the second or third week of July.

The official, however, said that the cut-off marks for the admission into the Plus II streams this year is likely to be less compared to the last year.

Last year, about 1,700 students had secured A grade with 90% and above. But this year, the number has come down to 1,181. Considering this, the cut-off mark will be marginally reduced. For admission in government colleges, the cut-off mark is likely to go down by 2%, sources in the department said.