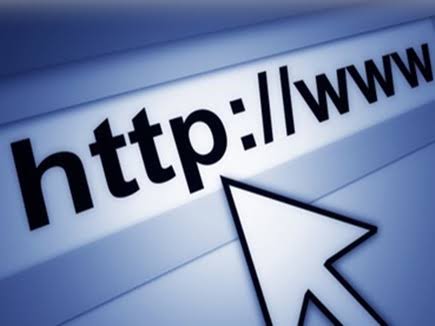 Bhubaneswar: The Commissionerate Police (CP) have just made it easier for the residents of Cuttack and Bhubaneswar to get various licences, including those for guns.

The licences for guns, marriage processions, crackers, petrol pumps and cinematography will be available online and people don’t have to make repeated rounds of police stations or the ACP, DCP and Commissionerate Police offices to do so.

Speaking to Odisha Bytes, DCP Anup Sahu said, “This facility will only be available for Bhubaneswar and Cuttack. If other districts are interested, they can take up this initiative.”

The decision to make the various licences available online was taken in a at the CP office in Bhubaneswar on Tuesday. It was attended by senior police officials from different departments.

The participants were of the opinion that if passport verification can be done online, then other services can also be provided online, Police Commissioner Satyajit Mohanty told the media after the meeting.

Police officers will also get a mobile phone application to help them in investigations and to file case diaries and charge-sheets, Mohanty added.

Another Odisha Police Officer Warns Of His Fake Facebook…