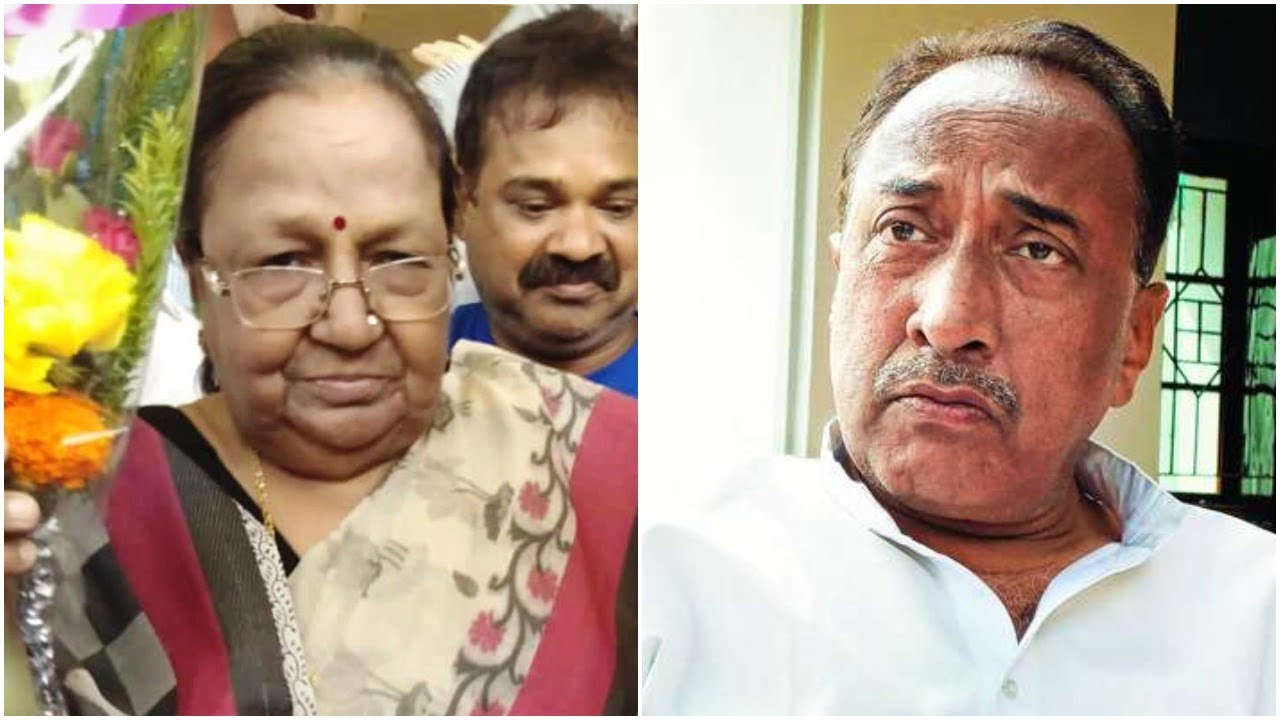 Kendrapara: The BJD has won the prestige battle in Patkura Assembly Constituency, which went to polls on July 20.

While Sabitri got 96,017 votes, Bijoy polled 78,097 votes. The Congress candidate, Jayant Mohanty, finished a miserable third with only 2,104 votes.

The results were announced after 17 rounds of counting in 309 polling booths. However, BJD workers had already started celebrating the victory before the last round of counting.

The BJP’s party office in Bhubaneswar wore a deserted look after the defeat.

The Patkura poll result is a major jolt to Mohapatra, who had won the Assembly seat four times in 1980, 1985, 1990 and 1995. The defeat has stalled the bid by this bitter detractor of Naveen Patnaik to re-enter the Odisha Assembly after 18 years.

Notably, the Patkura Assembly election was earlier scheduled to be held on April 29. However, it was countermanded following the death of previous BJD candidate Bed Prakash Agarwalla on April 20.

BJD then named Bed Prakash’s widow Sabitri as its nominee for the rescheduled polls on May 19.

However, the Election Commission of India (ECI) postponed the polls by 60 days after Cyclone Fani struck the state on May 3. It was finally held on July 20.

No Condolence Resolution Be Passed When I Die; Who Said It